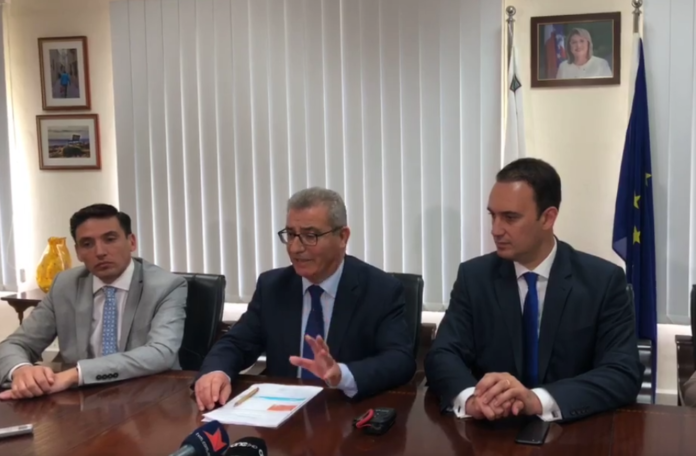 Although Education Minister Evarist Bartolo said that the warrants issue was not the main reason for the disagreement with the Malta Union of Teachers (MUT), the Union’s President Marco Bonnici begs to differ.

Mr. Bartolo was speaking during a political activity in Żejtun, which also saw interventions by the Prime Minister Joseph Muscat, and Parliamentary Secretary for Innovation Silvio Schembri. The Education Minister said that the warrants issue was merely the spark, or “match” which started off the “explosion”, but that there are other “fireworks”.

“At no point did we think of harming anyone,” Mr. Bartolo said. He explained that he had a very productive meeting with the MUT where he apologised where he saw it necessary. The Minister also said that the two parties agreed on improving communication in the future.

When contacted by Newsbook.com.mt, MUT’s President Marco Bonnici said that he had nothing in general to add to what the Minister said during his intervention. That being said, he explained that the strike was going to happen because of the warrants issue, but there were also discussions about other pending issues. 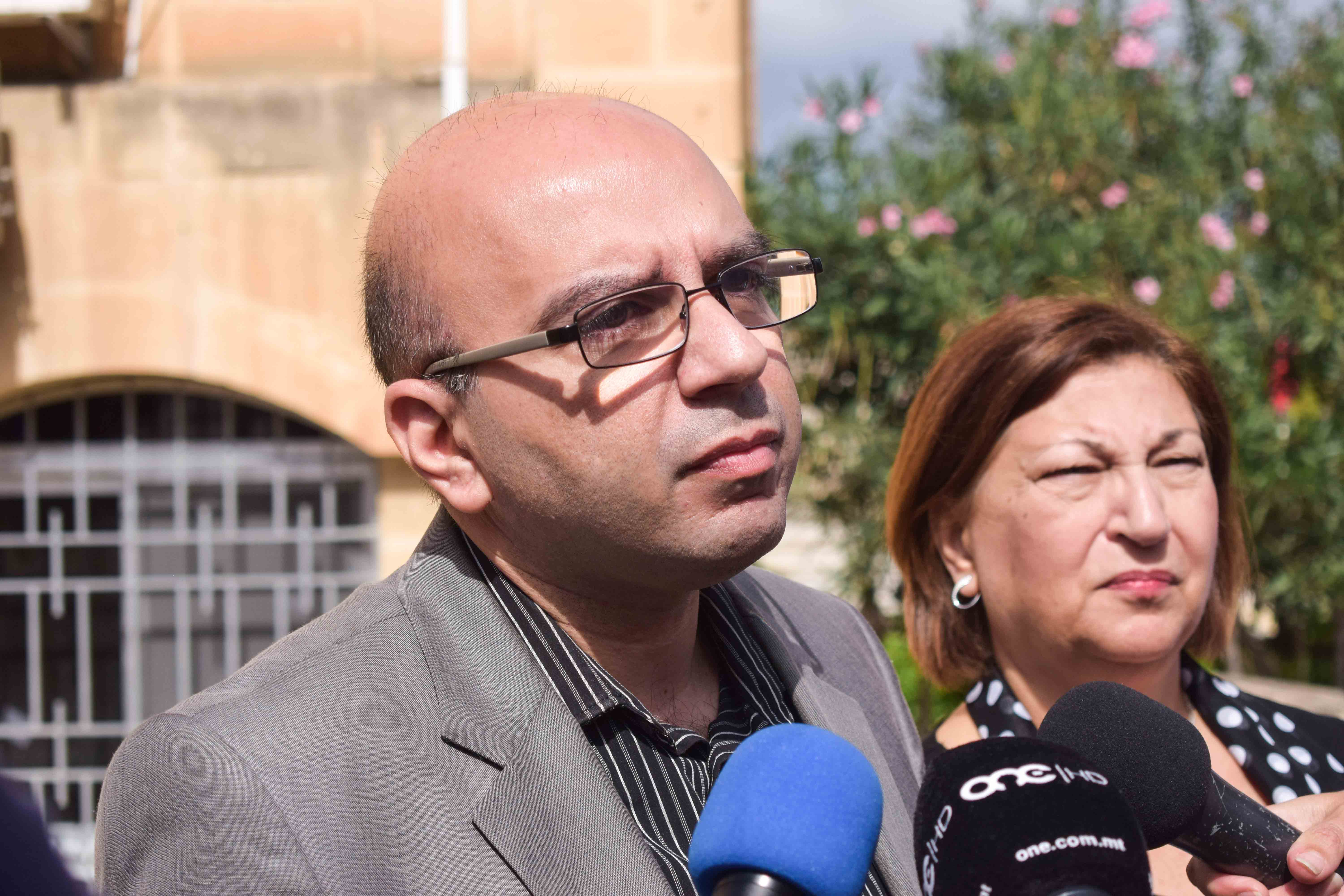 Earlier this week, the MUT had announced a strike to take place Monday 8th October in light of tabled amendments to the Education Act proposed by the Ministry. The strike was subsequently called off after these amendments were retracted.

In Bartolo’s words, it is very difficult for one to be an educator. He explained that the Government needs to learn more about what’s happening in schools, and to work hand in hand with them. The Minister insisted that past troubles will inspire great good. Minister Bartolo also said that current legislation grants him the right to award warrants to whomever he wishes.

Education Spokesperson for the Opposition Clyde Puli said that “Bartolo continued taunting educators when he said that the strike was going to happen for other reasons, not because of laws that he proposed without any consultation.” Puli added during a PN political activity earlier today that instead of taking responsibility for the humiliating formal retraction of proposed legislation, the Government is taunting teachers.

Was there any consultation or not? 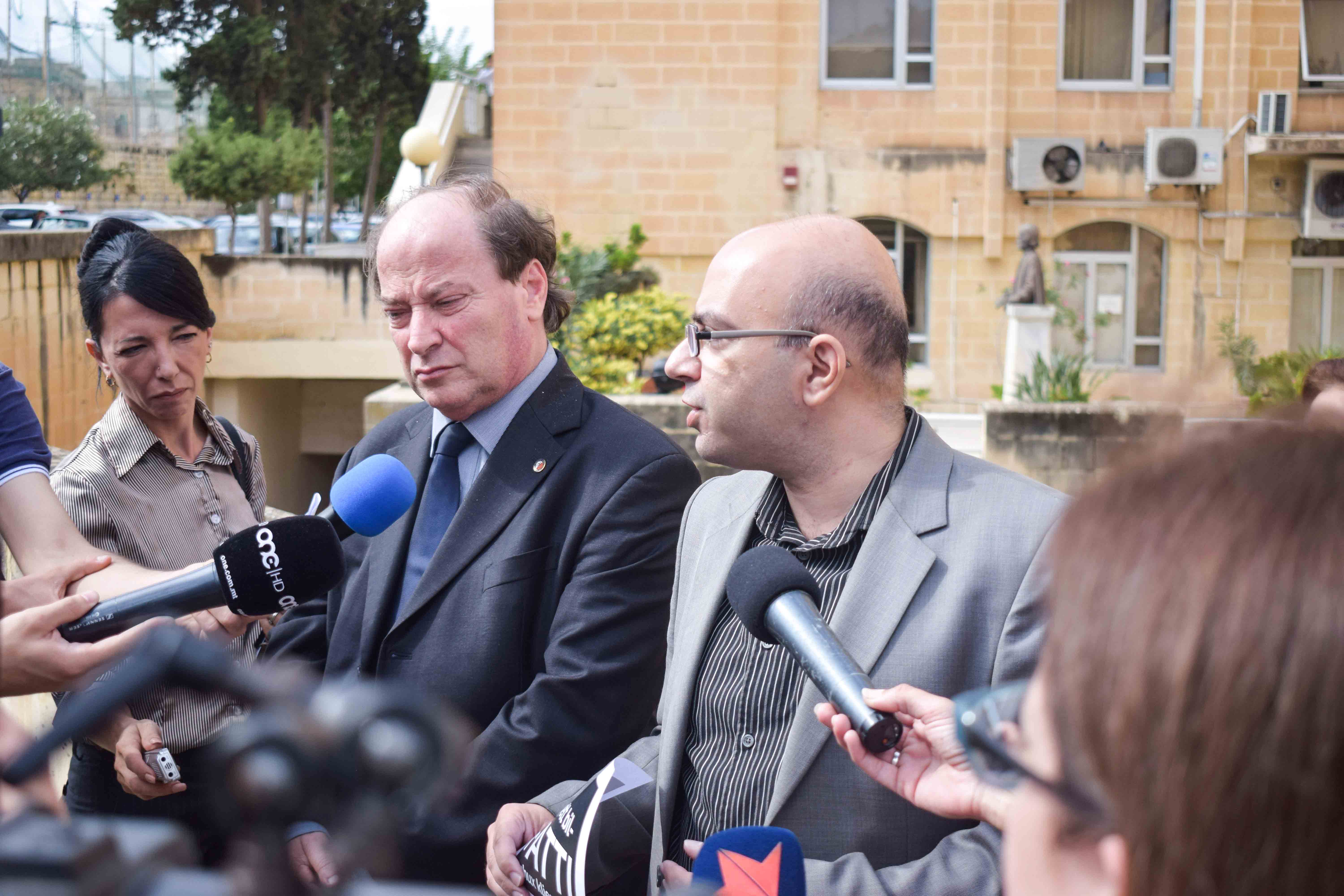 Bonnici told Newsbook.com.mt that there was a public consultation held in 2016. The issue of Continuous Professional Development (CPD) was then addressed in a collective agreement. He said that it was a nasty surprise to teachers when CPD was then mentioned again in legislation they had never seen before.

When asked what could be done better in the future, Bonnici said that everyone needs to be consulted. The Government should then gather the information and show the concerned parties what they found and ask whether there are any issues to be raised. The MUT President has said that this is now a closed chapter.

The Prime Minister and leader of the Partit Laburista Dr. Joseph Muscat said that, had the Government taken the issue to court, it would have gone their way.

The leader of the Opposition Dr. Adrian Delia meanwhile said that the Government’s intentions were clear from the very beginning. The Government wants to have full power over whom to award warrants to so they could starve any dissenters.

Coryse Borg   February 18, 2020
The Phoenicia Hotel Malta has announced that the 2019 Employee of the Year Award goes to Reservation Executive Rachel Borg.