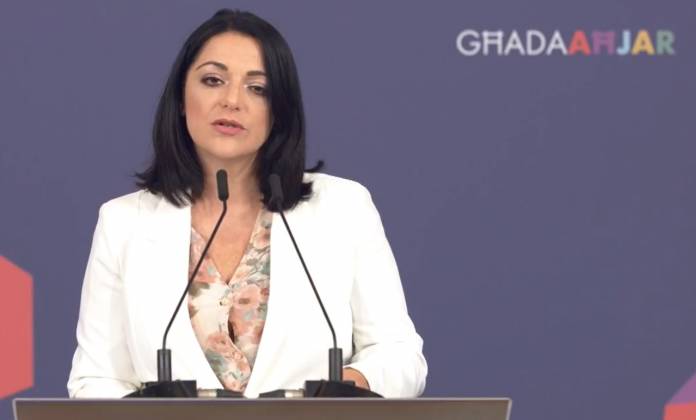 The Malta Medical Association, MAM, has noted how a large number of festivals which have been refused by all other EU countries were lobbied by the Malta Tourism Authority, MTA, to come to Malta instead.

In a statement, the medical association said that they are at least pleased to note that Minister Julia Farrugia acknowledged she is aware of the situation. The MAM further questioned who did the Minister consult to come to this decision.

The party with 700 attendees has resulted in 22 positive cases to date, one medical ward closed, two schools closed, the closure of the central bank, a number of doctors and nurses on quarantine.

It is possible that more people who attended are asymptomatic carriers and are spreading the virus without being aware, said MAM. 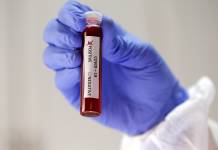 It was further explained how within 3 days 10,000 requests for swabbing were requested. A number well above the current capacity which has subsequently created a waiting list of one week, stated the association which has also mentioned how the 111 lines crashed until new lines had to be added.

“This basically paralysed the track and trace procedure and as a result, the virus might spread further while the swab test is pending.” – explained MAM.

The Malta Medical Association said that this situation should be an eye opener for Tourism Minister Julia Farrugia Portelli. 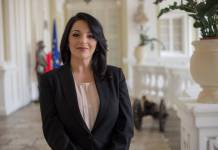 MAM concluded by saying that decisions must be based on science and good medical ethics, not on economic gambles especially when a vaccine is only a few months away.