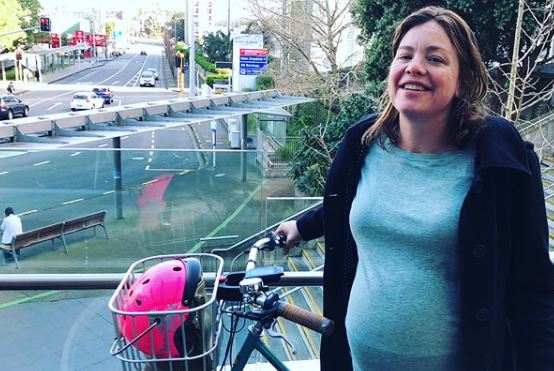 New Zealand’s Minister of Women’s Affairs cycled to hospital to give birth to her first-born child.

According to the BBC, the Green Party’s Julie Genter said she used the bike to get to hospital because there was not enough space in her car. She claimed her ride was mostly downhill.

In June, New Zealand’s Prime Minister became the second world leader to give birth in office.