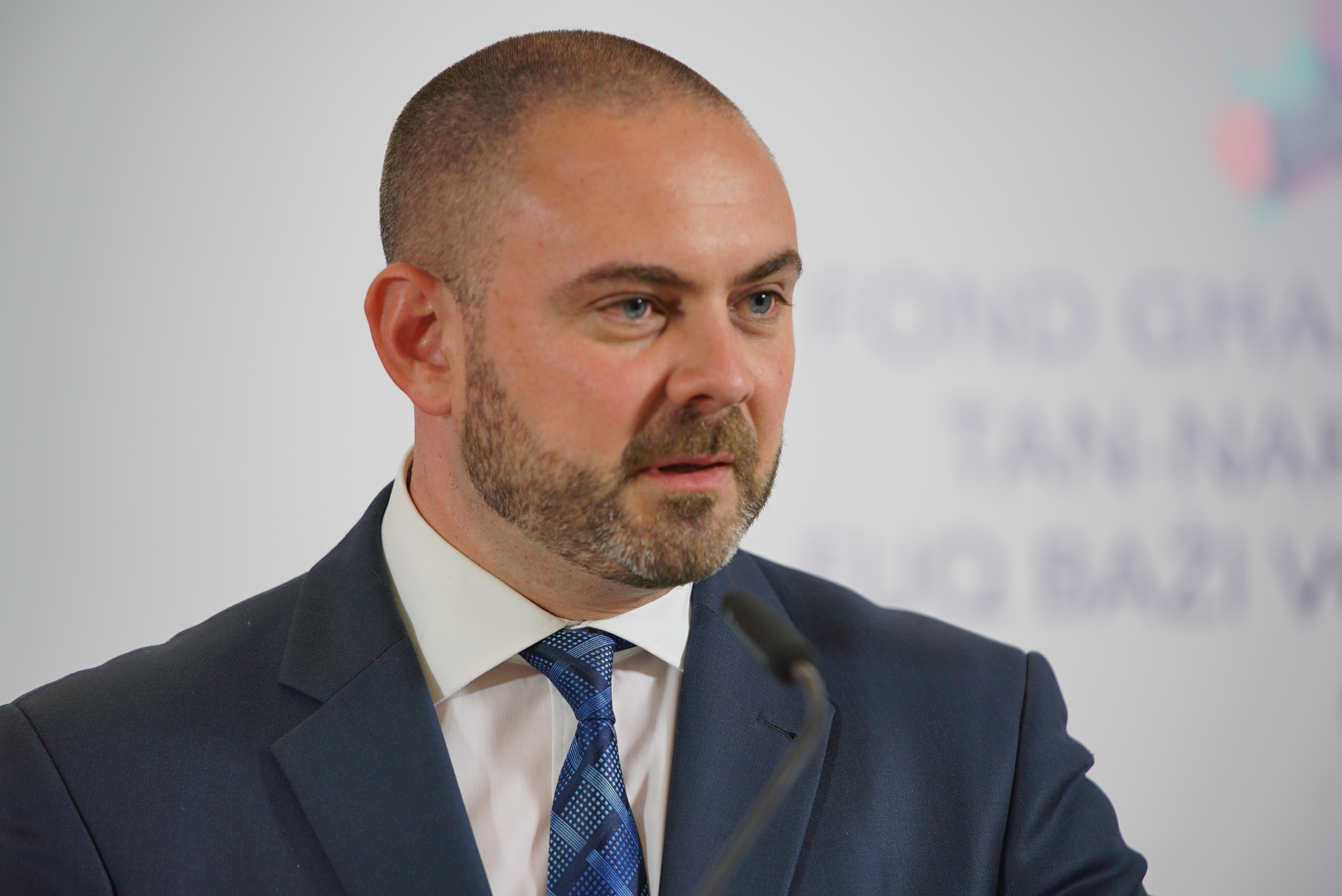 Minister for Justice, Culture and Local Government Owen Bonnici said there are people posing as him using fake profiles circulating on Facebook.

Bonnici published this information on his authentic Facebook page. He explained that there are some entities, which he believes are probably non-Maltese, that have created false profiles using his name.

The Minister elaborated that these scammers are trying to lure people into mysterious schemes. He is also asking his followers to unite with him and report this issue to Facebook.

Many commented on Minister Bonnici’s post. Some even added that he is not the only high-profile individual whose name is being used by scammers, among them MEP Miriam Dalli, the Mqabba mayor and two unnamed Government ministers.

Maria Webb   February 15, 2020
Francis Zammit Dimech, interim Secretary General for the Nationalist Party (PN), explicated that the term 'interim' in relation to his role is due to the upcoming structural reform within the party.

Monique Agius   February 16, 2020
Last week, French prosecutors announced that they have started an investigation into the business activities of murder suspect Yorgen Fenech. The inquiry in Paris is a response to allegations by the Caruana Galizia family that Fenech used cash from property deals and racehorses in France to bribe Maltese officials.

Mount Carmel kitchen to be upgraded; Employees to retain their work

Monique Agius   February 14, 2020
Dismissing the claims that the hospital's kitchen will be closed, the spokesperson said that its management were seeking to upgrade it. "All employees will retain their employment and conditions of work," she told this newsroom.