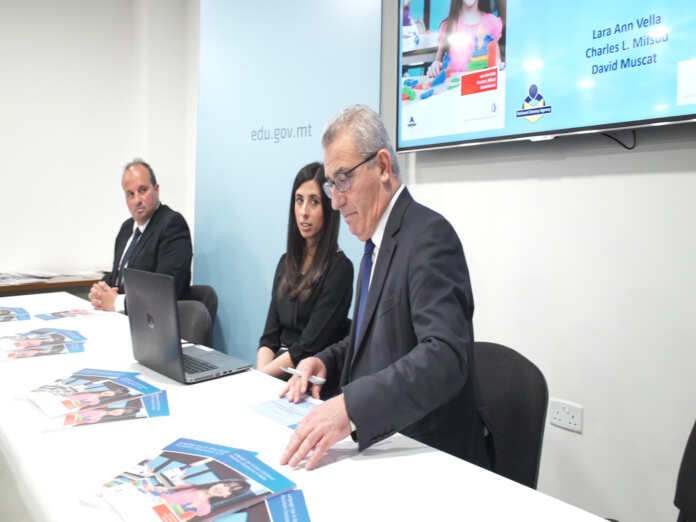 Minister for Education Evarist Bartolo insisted on the importance for children to learn the Maltese language as it “highlights our identity”.

Minister Bartolo said this during a press conference that was called to present the results of a study on the use of the Maltese language in Maltese schools. He explained that this study showed the use of various languages at Kindergarten level and how in the past two years, teachers have used both Maltese and English in the classrooms.

English is the preferred language in numerical subjects

English tends to be used more frequently in schools with a high number of foreign students. It was also discovered that subjects like Maths are usually taught in English, and that a larger number of students are finding it difficult to communicate in different languages.

The report also refers to Language Mediation which is described as a method that produces efficient results as teachers adopt their language use according to the students’ individual needs.

Minister Bartolo emphasised the benefits of bilingualism and the advantages of knowing three different languages. It has been found that bilingual children have a higher IQ level. Evarist Bartolo also urged on the need of a ‘Bilingualism Act’ in the Maltese law that regulates and provides guidelines for a more efficient use of various languages.