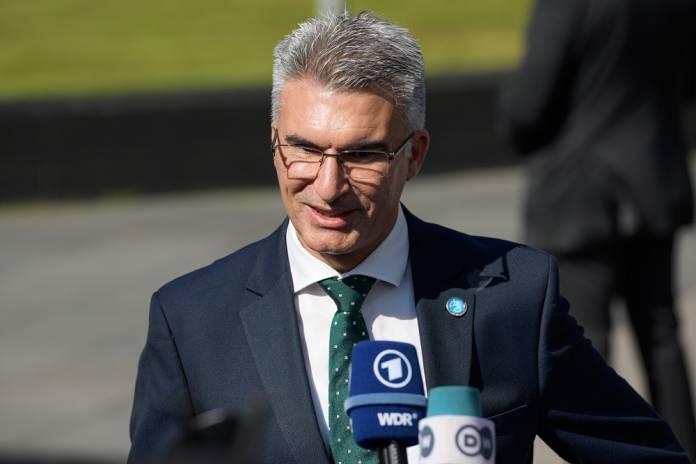 Minister Abela recalled his recent meeting in Malta with the UN Secretary-General’s Special Representative and Head of the UN Support Mission in Libya (UNSMIL) Ghassan Salamé, when the two had the opportunity to discuss future prospects for Libya. Noting that, at this crucial moment, it is all the more important for the international community to act in sync, the Minister voiced Malta’s belief in continued support for Mr Salamé and the UN’s efforts.

The Gymnich meeting, held on the 29th and the 30th August 2019, was chaired by EU High Representative for Foreign Affairs and Security Policy Federica Mogherini, and was hosted by the Minister for Foreign Affairs of Finland Pekka Haavisto, on behalf of the Finnish Presidency of the Council of the EU.

In Helsinki, the EU Foreign ministers also held a broad discussion on the situation in the wider Middle East. Minister Abela voiced his hope for a stronger EU voice and role, together with other actors, in the Middle East Peace Process. He also expressed his concern about the situation in the Gulf, and stressed on the EU’s role to work on de-escalation in the region. On Iran, he spoke on the need to support the Joint Comprehensive Plan of Action. He also agreed on the importance of the freedom of navigation in the Strait of Hormuz, which shouldn’t be used for political means. Irrespective of difficulties in relations, the EU needs to maintain dialogue with Iran, Minister Abela said. In this regard, he expressed regret at US sanctions on Iranian Foreign Minister Mohammad Javad Zarif.

The foreign ministers also discussed the Arctic region which has, due to global warming, acquired greater strategic significance to Europe. In this regard, the EU has a key role to play as an important global actor. Within this context, it was said that Malta believes that particular attention should be paid to the effects of climate change on small island states as well as shoreline communities, which are expected to be hardest hit by sea level rise.

A discussion was also held jointly with the EU defence ministers on the subject of hybrid threats.