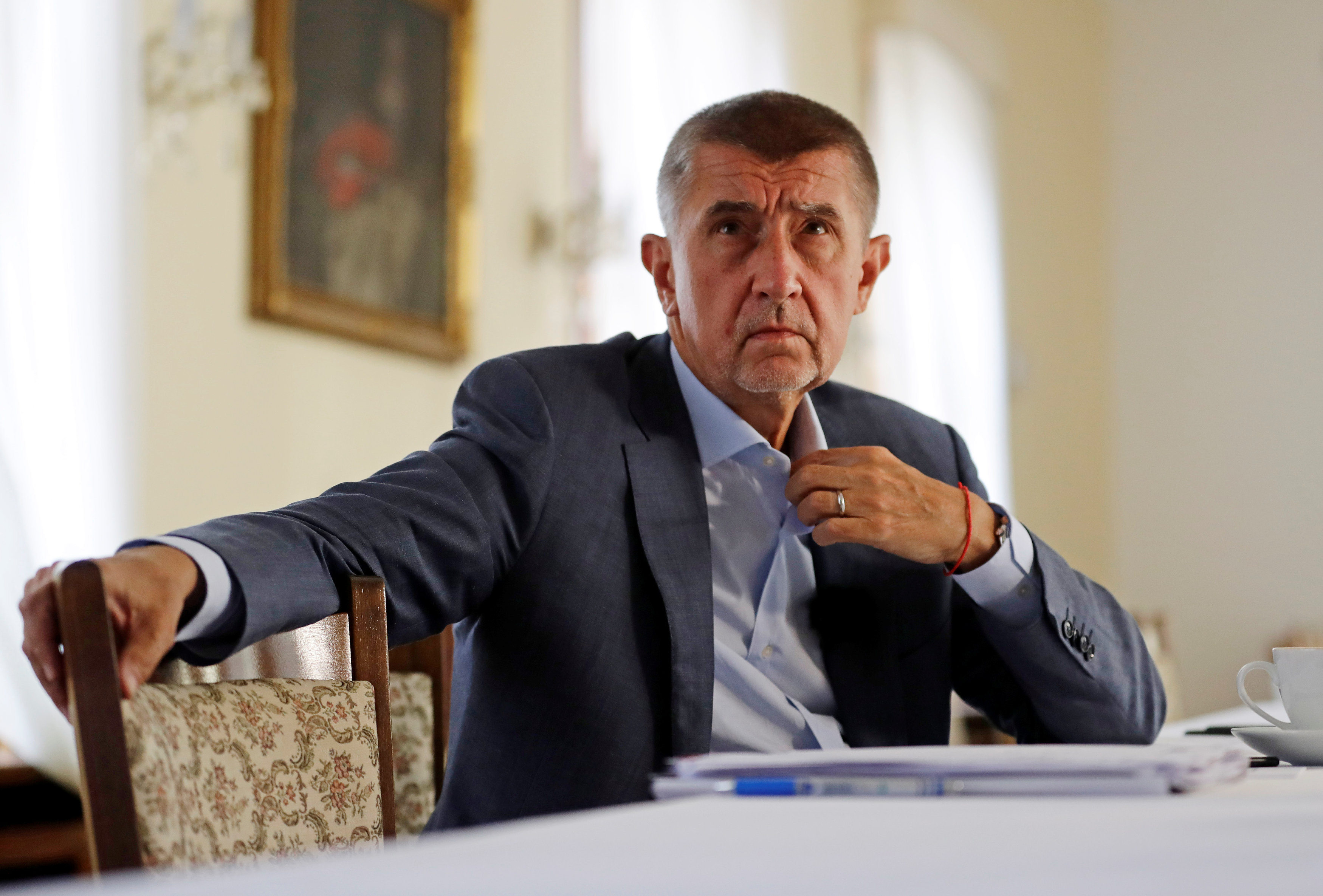 Europe’s migration problems will be the top voter concern in European Union elections next May, drawing out a silent majority of anti-immigration voters, Czech Prime Minister Andrej Babis said.

Babis said the problems in the bloc’s border-free Schengen zone were more urgent than those in the euro zone currency group.

“Everybody is speaking about the euro zone, which is really funny. We should speak about Schengen,” he told Reuters in an interview on Tuesday.

The issue will also affect the EU’s executive, the European Commission, he said, adding that he found it strange that so many people want to discuss reforms in the euro zone rather than in the Schengen zone that covers most of the bloc.

Babis, who favours the principal of free movement but wants a strong border around Europe, said the Schengen zone needed to be widened to all EU countries on the continent including Croatia, Bulgaria and Romania.

A billionaire businessman, Babis has become the dominant political figure in the Czech Republic and easily won an election last October with promises to clean up and invest in the state, to stand up to Brussels and to fight illegal migration.

The rise of his centrist ANO movement has come at the expense of traditional parties – a trend seen around Europe, where anti-establishment parties have gained voters tired of politics as usual or worried about a rising inflow of migrants.

The EU has sought a common migration policy since 2015, when more than a million refugees, mostly from the Middle East and Africa, entered the bloc, putting a heavy burden on countries like Greece and Italy at the edge of Schengen.

The Czech Republic and central European countries like Hungary, Poland and Slovakia have long opposed a Brussels-prescribed quota system to re-distribute asylum seekers.

The idea was officially dropped at an EU summit in June, replaced with agreements to share out refugees on a voluntary basis and other measures to deal with asylum requests.

Babis reiterated that his country will not take in any migrants as the Czechs were helping with manpower and money, including 80 million euros since 2015 to support migrant centres outside of the EU.

Babis won a confidence vote in parliament for a minority government comprised of his ANO party and the Social Democrats in July after receiving backing from the Communist party that had lost power in 1989.

He has rejected criticism over giving the Communists a say in government again. In the interview, he said local Czech media exaggerated the issue with their “fake news”.

He said no foreign partners have raised the issue with him and added that the anti-NATO, pro-Russian Communists will not influence his government “because I am not afraid of early elections” in case they pull their support.

Babis leads one of the bloc’s most euroskeptic countries, with as yet no plan to join the euro zone which is still dealing with the aftermath of a debt crisis almost a decade ago.

In the interview, he said ideas for deeper euro zone integration such as a common budget would further divide the bloc, which needs to reform itself and get ready for Britain’s eventual departure.

But he insisted that migration remained the defining issue for the bloc.

“In my view, there will be a substantial shift after the European elections. There is a silent majority which will vote in an anti-migration way,” he said.

He said that countries like Spain, that are becoming migrant destinations, deserve attention. Anti-migrant shifts have already been seen in Italy and Germany.

Overall, Babis said there was still a need for the EU to agree on migration policy.

While migration numbers have fallen steeply since 2015, the issue remains in the headlines, with Malta and Italy turning away boats of migrants in the past month.

“If the philosophy is that when the boat is coming, Italy is then asking several countries to take some migrants, this is not the way to solve it,” Babis said.

Coryse Borg   February 27, 2020
Since it was launched in early February, Carnival 2020 promised to combine traditional elements of il-Karnival ta’ Malta, with new and exciting initiatives.

Reuters   February 28, 2020
The rapid spread of coronavirus raised fears of a pandemic on Friday, with five countries reporting their first cases, the World Health Organization warning it could spread worldwide and Switzerland cancelling the giant Geneva car show.