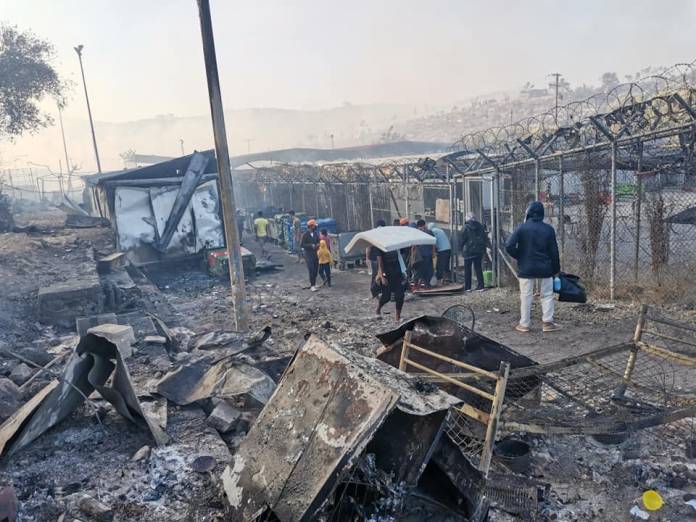 Greek police are moving hundreds of migrants stranded on the island of Lesbos, more than a week after everal fires destroyed the Moria migrant camp, where 12,000 asylum seekers used to live.

The migrants are now being relocated to a temporary camp and for now, only 1,200 had been relocated.

Most of the migrants are from Afghanistan, Syria and various African countries. They do not have shelter, proper sanitation or access to food and water. 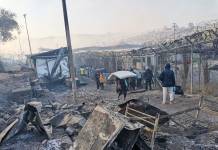 The site where the fire took place was Greece’s biggest migrant camp.

Greek officials said that some of the migrants do not want to move to the new camp as they hope to leave the island. 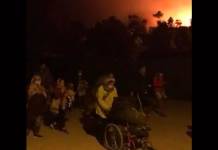