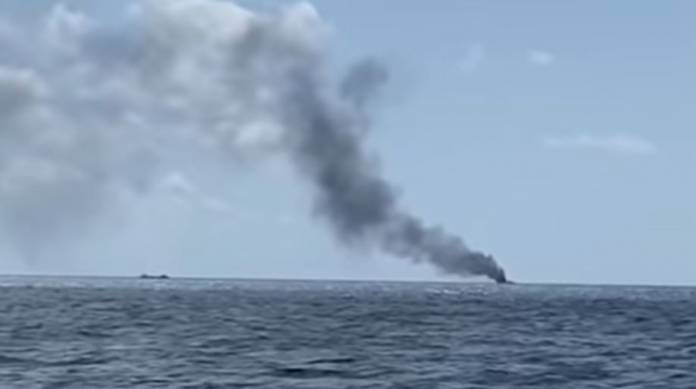 Four asylum seekers have died and two went missing when a fire broke out on a boat carrying them close to the southern coast of Italy on Sunday, police and health officials said.

The asylum seekers were being transferred onto a patrol boat owned by Italy’s Guardia di Finanza when the explosion took place on the boat on which the migrants were travelling.

The explosion took place just after 12pm on Sunday, off the coast of Crotone, Calabria.

Another five asylum seekers were injured and taken to hospital, health authorities in the Italian port city of Crotone said, while two police officers were hurt as they tried to help the migrants.

According to the preliminary investigation, the explosion could have been caused due to the high temperature and the fuel on board the vessel.

Concern that Italian schools will be understaffed at reopening