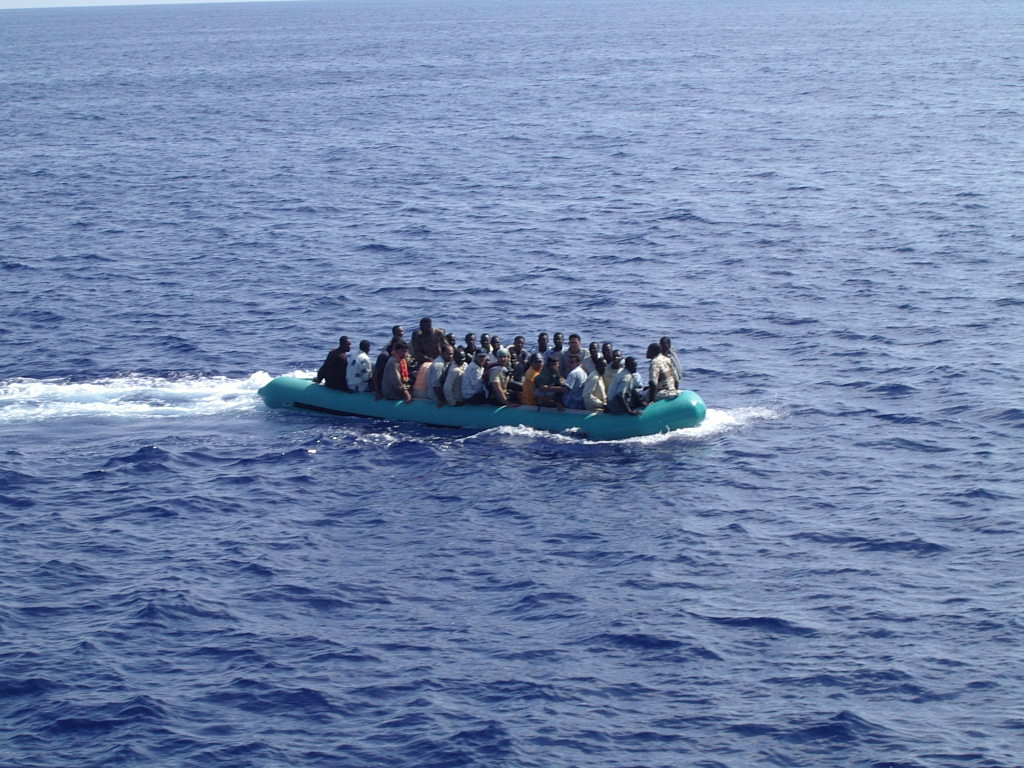 The NGO Alarm Phone said that a migrant was shot and thrown off a boat by the Libyan Coastguard.

In a series of Tweets, the NGO explained how at 4.52pm they received a call by someone in distress on a boat in the port of Tripoli. The person explained how around 65 immigrants onboard a boat were refusing to disembark in Tripoli. “We know they will put us in prison. The Libyans already shot a man and threw his body in the water,” the immigrant said to Alarm Phone.

Just two minutes later, at 4.54pm, a woman who was also on the same boat called screaming “oh my god, oh my god”. Alarm Phone explained that they could hear more people screaming in the background. Unfortunately, the line for this call broke.

Two immigrants in need of medical assistance brought to Malta 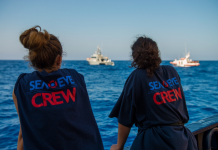 Later, at 5.03pm, Alarm Phone received yet another call from a relative who explained that there were around 60 people onboard, including several women and children. The boat had departed Libya on Thursday.

In the series of tweets, Alarm Phone expressed that it is relaying these testimonies from Libya as the violence against migrants tends to be hidden away and silenced. It went on to say that they can only hope that the person shot survived. It also said that it hopes that the thousands that are being prevented from crossing the sea manage to find safety.

“We hope the Mediterranean will turn into something other than a graveyard,” said the NGO.

The news of the shot migrant was later confirmed by a UNHCR spokesperson to international media. It said that a Sudanese man was killed in similar circumstances last weekend.

47 rescued at sea by AFM

Amy Borg   February 21, 2020
The Environmental Resource Authority, ERA, has approved the termination of current Chief Executive Officer Dr Louise Spiteri. In a short press statement, the ERA’s Board said it was a mutual agreement.

Monique Agius   February 22, 2020
"This eating up of our public spaces is unacceptable and needs to be stopped. Ferry transport should not be allowed in bathing areas in close proximity of swimmers, and the public should not be relegated to bathing in little swimming pens," Moviment Graffitti said.

Coryse Borg   February 20, 2020
Għaxaq Music Events have announced the details of this year’s edition of Summer Lust, which will be organised in Ħal Għaxaq on Friday 22nd and Saturday 23rd May 2020.