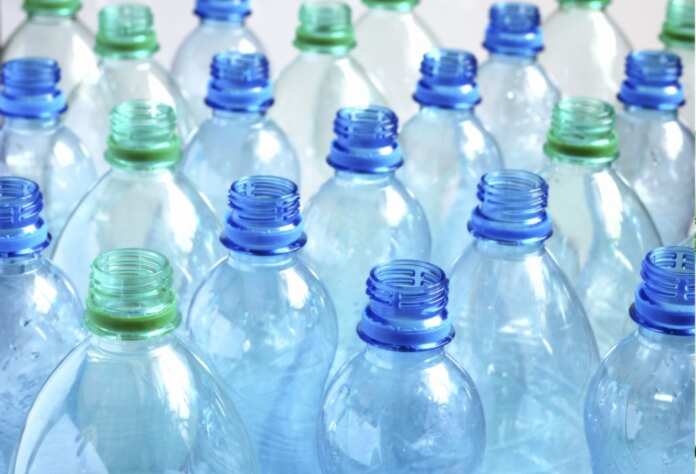 Dr Maria Neira, World Health Organisation’s (WHO) Public Health Department Director, has insisted that microplastics are present even in the water we drink.

Microplastics, which are bits and pieces of plastic no more than 5mm, can be dangerous to humans. However, the WHO has stated the latest knowledge on microplastics in drinking-water is not suggesting any concern for human health. The Organisation added that this information is limited to the currently known information, and much more research is needed to ensure this.

According to the analysis, plastic bits which are greater than 150 micromillimetres are not likely to be absorbed by the human body, which on the contrary is likely to absorb bits of plastic which are smaller in size.

The Organisation stated that the best solution to battle microplastics in drinking water is to ensure that water suppliers are giving health and safety in water filtering and cleaning a priority. Additionally, the WHO has called for more research into microplastics and a crackdown on plastic pollution.

Why do we need all water?

Relationship between cancer and tap water is only causal – WSC

Water found in atmosphere of planet beyond our solar system