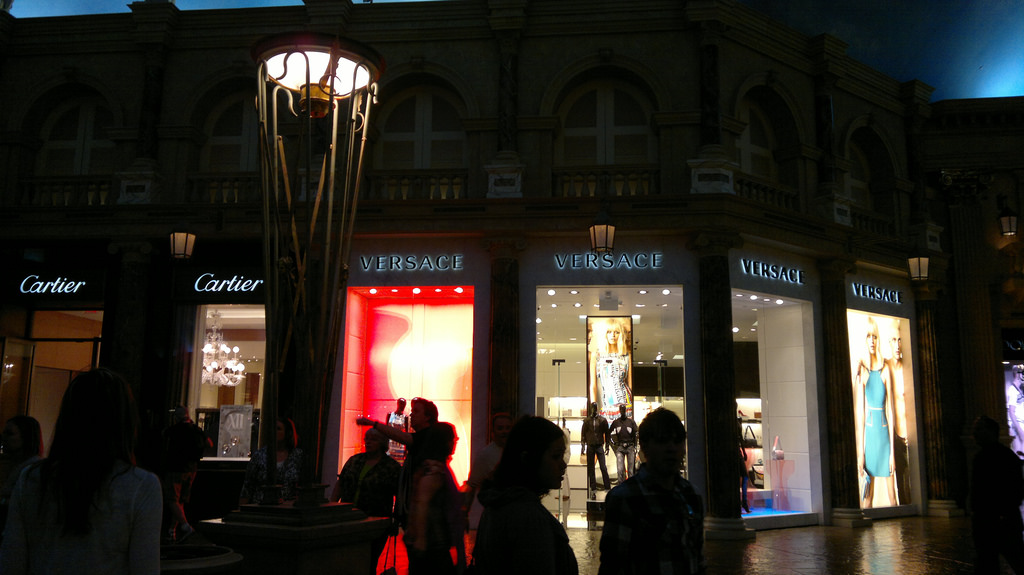 The affordable luxury brand known for its handbags, Michael Kors, has agreed to take control of Versace, sources say.

Private equity group Blackstone, which bought a stake in Versace four years ago, found the fashion house’s performance didn’t justify a market listing. A source says it then persuaded the Versace family to consider a sale and introduced them to Michael Kors.

Kors shares fell at the market open on Monday.

Jesmond Saliba   July 2, 2020
The U.N. Security Council on Wednesday finally backed U.N. chief Antonio Guterres' March 23 call for a global truce amid the coronavirus pandemic, adopting a resolution after months of talks to win a compromise between the United States and China.

Staff Reporter   July 3, 2020
The National Book Council has announced the launch of a media scheme for prospective exhibitors of the Malta Book Festival 2020.