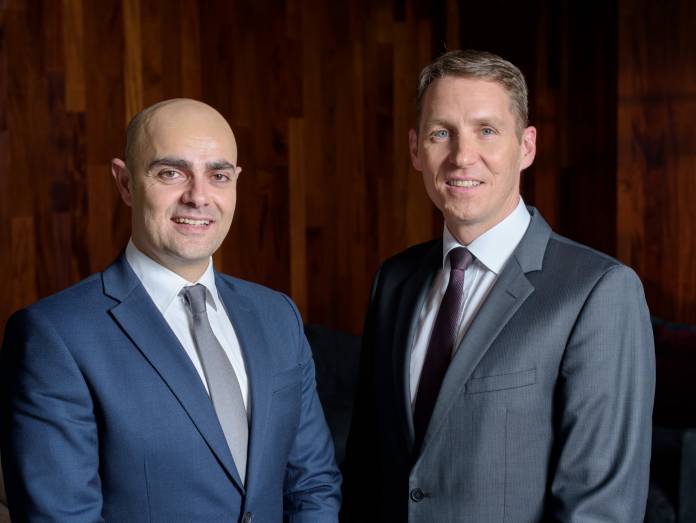 Malta International Airport’s CEO Alan Borg has been confirmed in his position. A company statement said that the Board of Directors resolved to extend the contract of current Chief Executive Officer Mr Alan Borg for another term until February 2024.

“The renewal of Mr Borg’s contract will ensure that continuity is maintained at the highest levels of decision-making at a time when there are several investment projects, which will see the long-term development of the airport campus. We are confident that with Mr Borg at its helm, the company can continue to deliver solid results,” said Board Chairman Mr Nikolaus Gretzmacher, going on to thank Mr Alan Borg for his contribution to the company so far.

Mr Borg was appointed Chief Executive Officer of Malta International Airport in January 2015 and has, since then, led the airport team with a vision of service excellence and put the guest experience at the core of the company’s strategy.

With an aim to continue improving the passenger journey, numerous terminal upgrades, some of the most noteworthy of which were brought about by the recent 12-million-euro Terminal Reconfiguration Project, were undertaken between 2015 and 2019.