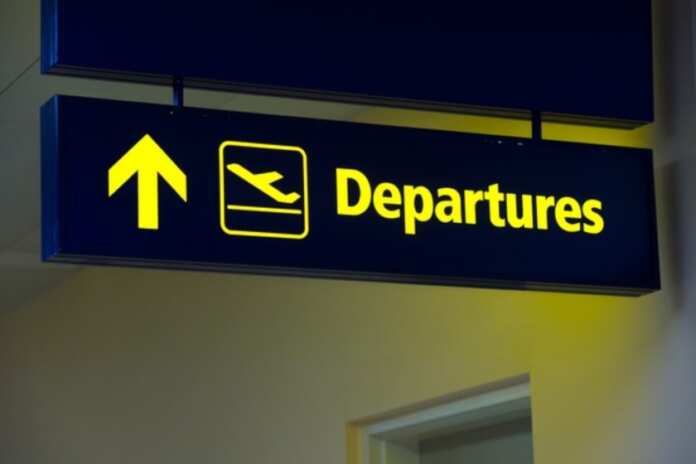 The Malta International Airport (MIA) is advising all those travelling during this week to be at the airport at least two hours before their scheduled departure as the airport is expecting around 185,000 persons to pass through until the end of the week.

In a press release, the MIA said it is expecting traffic to peak on the 15th August as 182 aircraft will be taking-off and landing in Malta, with passenger movement to peak at 30,000 on the day.

The MIA also gave out some useful tips:

Passengers utilising the kiosks can then drop off their luggage at the airline’s priority counter.

The MIA duty-free outlet has also introduced an online reserve and collect service which offers passengers the opportunity to pick up their pre-ordered items from the cashpoints on the way to their gates.

MIA is encouraging passengers to pack light, use shared transport to and from the airport and carry reusable water bottles that may be refilled at the airport’s potable water fountains. 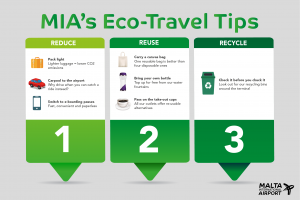 Light refreshments that include pastizzi, ice-cream and lemonade will be distributed in the Departures Hall on a daily basis. There will also be special surprises for the 40,000 younger passengers that are expected to go through the terminal in August.

More than 6.3 million passengers at MIA

Reuters   August 3, 2020
Cyprus will introduce compulsory testing for all arrivals from Greece from Aug. 6, health authorities said on Sunday, after a spike in coronavirus infections in Greece over the past week.

Newsbook   August 2, 2020
Australia’s second-most populous state Victoria has declared a state of disaster and subjected residents of its capital – Melbourne – to a night-time curfew a resurgence in Covid-19 cases.

“PM Abela trying to cover up his fault by blaming migrants”...