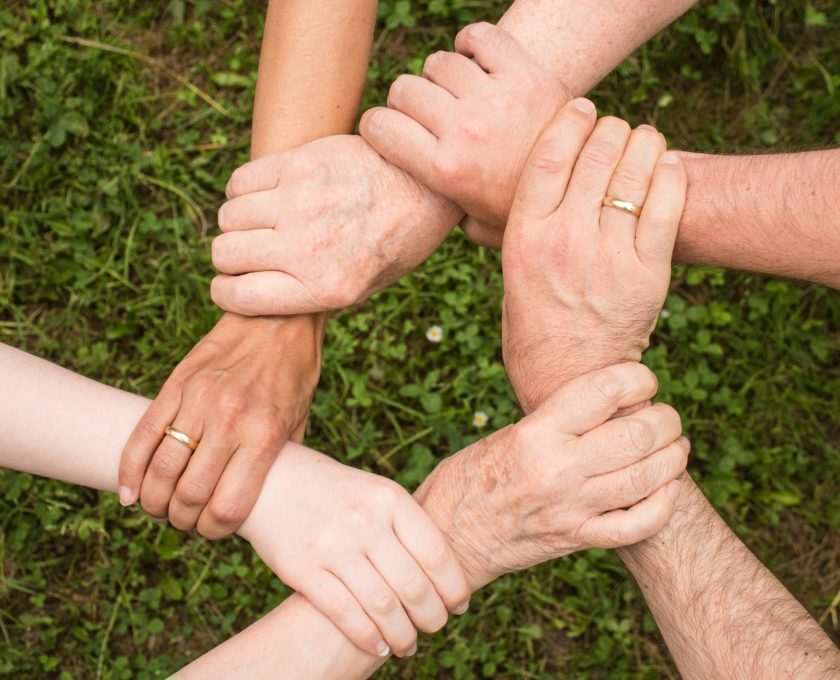 The Malta LGBTIQ Rights Movement (MGRM) says that it doesn’t believe the AllAreWelcome IlkollMerhba campaign was not about labels or humiliation.

MGRM says that they were ‘convinced that the intention of this campaign has never been to apply labels or to humiliate people.’

The organisation was responding to a new campaign launched by the Ministries for Equality and Tourism aimed at improving inclusivity for the LGBTIQ community, but had divided public opinion.

The intent has been to encourage Maltese bars and restaurants to participate in the campaign, placing an #AllWelcome sticker in their window.

MGRM understands the campaign is more than simply a sticker.

‘Rather, our understanding is that the campaign has focused not just on ensuring that businesses do not refuse services to anyone regardless of who they are. The campaign seeks to promote respect for human dignity (not just LGBTIQ+ individuals), representation of our diverse culture in publicity campaigns and equal opportunities for all employees in order to ensure that everyone works in an inclusive and accepting environment,’ they state.

You can read the full outline of the campaign here.

While this is a measure which has taken place across other countries and cities, there was a public outcry that the move would actively label the LGBTIQ community and could potentially discriminate against them.

Newsbook.com.mt reported yesterday on the comments responding to the new sticker, calling it counter-productive and discriminatory.

Public outcry over LGBTIQ inclusion sticker for restaurants and businesses

One commenter on social media said that, ‘I’m trying to really hard to understand the benefits of such an idea. I find it discriminating and totally against what we as a community have fought for. This is embarrassing, this counter-productive, this is tagging. Let’s move away from tagging people for what they are and move towards building a society that gives every human being the tools to move forward on the basis of his/her merits. I thought labeling was something of the past.’

Speaking to Newsbook.com.mt, the Allied Rainbow Communities’ Communities Manager Clayton Mercieca said the he was surprised by the response.

‘If we are all for it, it wouldn’t have been such a hot topic … This practice was something accepted around the world and praised but now it seems if we see it in Malta, we’ll diss it. Some say that it is the state’s role to educate the business….I think that is called a Nanny State … If business want to be truly LGBTIQ inclusive they initiate the process of educating themselves…we are currently working with a hotel to be more LGBTQ inclusive and it involves a set of actions’