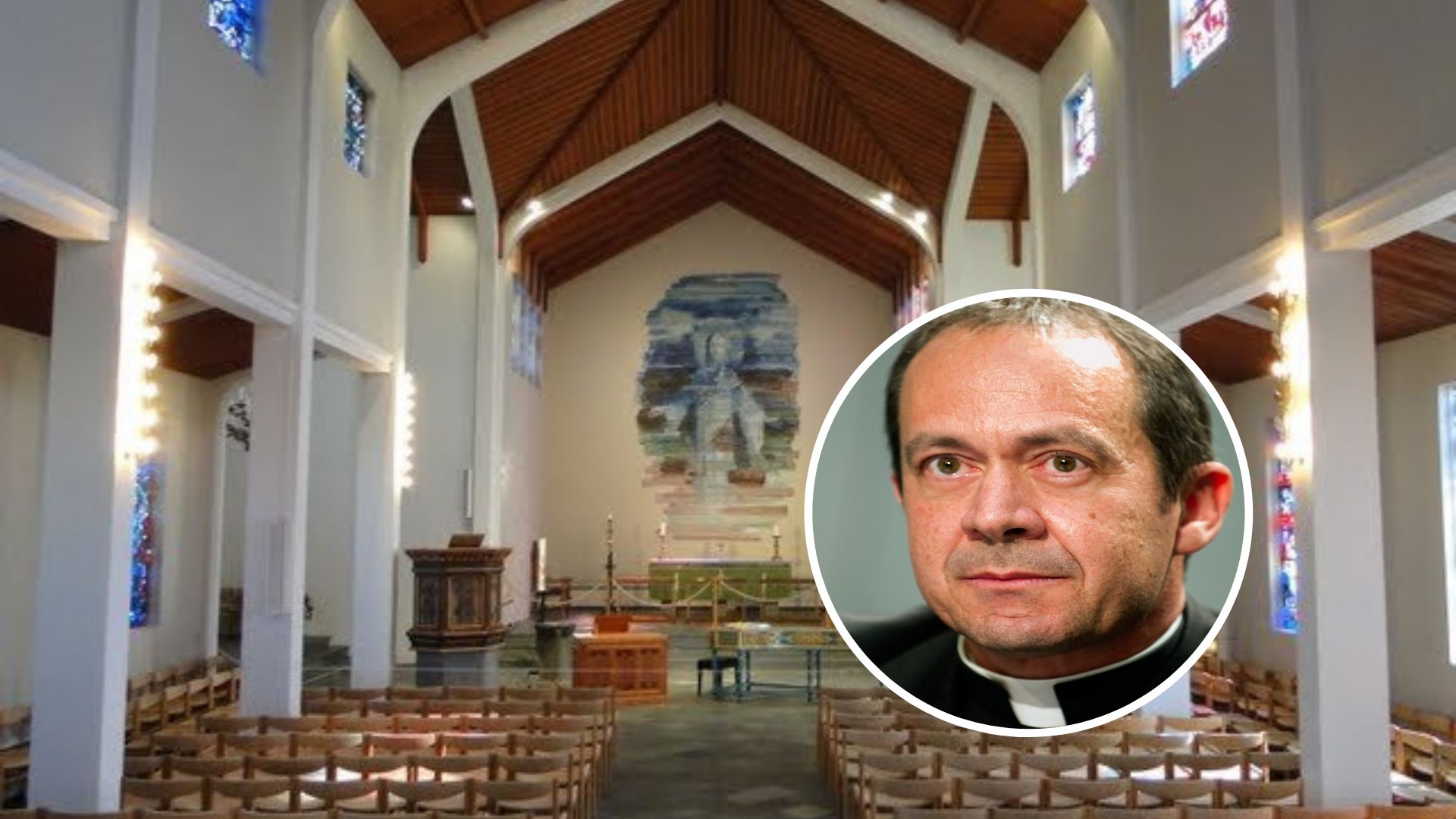 Pope Francis has appointed Mgr Antoine Camilleri as Titular Archbishop of Skálholt and Apostolic Nuncio. The announcement was made by the Press Office of the Holy See.

The Maltese Episcopal Conference congratulated Mgr Camilleri for his new appointment along with the title of Titular Archbishop.

Archbishop Charles Scicluna, together with Bishop Mario Grech and Auxiliary Bishop Joseph Galea-Curmi, welcomed this news and pledged their spiritual support to Mgr Camilleri and his new mission.

Watch: This Christmas we need to show love to our elderly – Bishop Galea Curmi