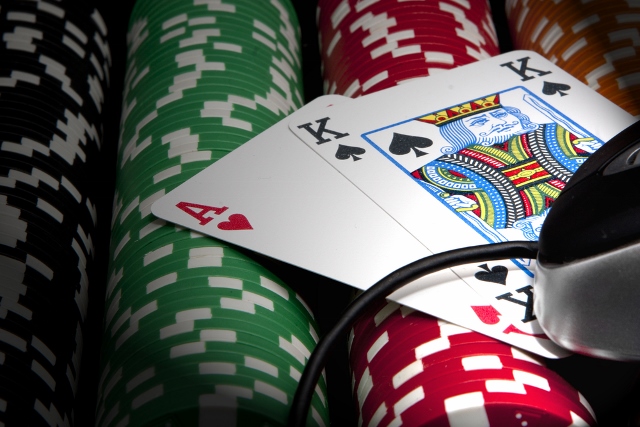 The Malta Gaming Authority (MGA) and Italian authorities are to sign a new agreement which would see the collaboration between the two parties enhanced in tackling irregular activity in the gaming sector. This was announced by the Parliamentary Secretary for Digital Economy Silvio Schembri during the third annual KPMG Gaming eSummit.

Schembri explained that this step would strengthen Malta’s reputation in the sector. He further explained that with the agreement both parties would share and exchange intelligence information that would allow them to be in a better position to detect criminal activity. Schembri told the Gaming eSummit that the new gaming law which came into effect this year placed the regulator in a stronger position to eliminate objectionable elements within the industry. He explained that it would mitigate money laundering processes, fraud and other criminal activities.

Maltese gaming companies are being implicated by Italian prosecutors as being part of money-laundering schemes for various mafia clans based in Sicily, Puglia and Reggio Calabria and Puglia. Recently a woman was remanded in custody until she is extradited to Italy after being arrested in Malta. Her arrest came after the Italian authorities cracked down on a mafia-link online gambling network. Another Italian national was also extradited to Italy after being found implicated in mafia-linked activities last week.

While another operation by the Italian authorities dubbed ‘Gaming Offline’ saw some 68 people arrested and another 29 arrest warrants issued. They are accused of running illegal gambling operations in gaming parlours operating under Planetwin365. The gambling mark is owned by a company licensed in Malta, SKS365 Malta Holding Ltd. The Times of Malta reported that SKS365 Malta Holding Ltd fully supported the requests of the authorities in the fight against illegal gambling and crime.

In July Malta Attorney General’s Office and the Italian National Anti-Mafia and Terrorism Directorate signed an agreement to expand their cooperation.

MFSA warns against a fraudulent company

Amy Borg   January 24, 2020
Festivals Malta said that it had warned the carnival company that the design submitted of the float linking Archbishop Charles Scicluna and a Church residence to child abuse “included defamatory aspects”.