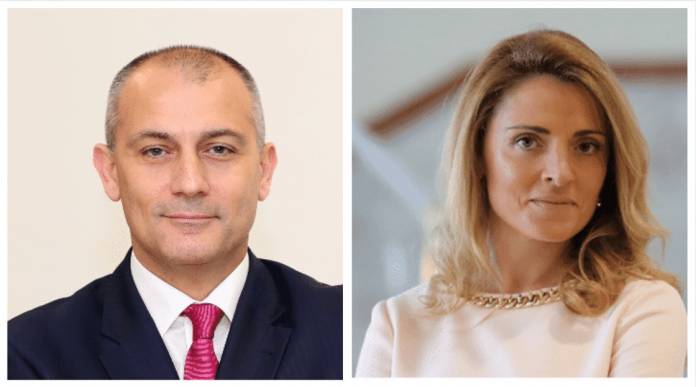 The Malta Financial Services Authority’s board of governors has appointed an independent panel to “initiate an assessment of the facts reported in the local media to safeguard the interest of the authority.”

Said facts, of course, refer to the Las Vegas trip which MFSA CEO Joseph Cuschieri took on the invitation of Yorgen Fenech, the erstwhile Tumas Group CEO who stands accused of ordering the murder of Daphne Caruana Galizia.

The trip took place in 2018, shortly after Cuschieri moved to the MFSA from the Malta Gaming Authority. Accompanying him was lawyer Edwina Licari, who was still working with the MGA at the time but who subsequently joined Cuschieri at the financial services regulator.

Cuschieri and Licari have both self-suspended themselves: it was not confirmed whether they have done so at full, half or no pay.

The board of governors announced that the panel comprises former Chief Justice Joseph Azzopardi and independent lawyer Mark Simiana.

The panel is invited to carry out the necessary assessment in a timely manner and to present recommendations to the board for a final decision to be taken on both cases.

The board also emphasised that it is bound by confidentiality, and that every single member refutes that they have given any comments to the media.