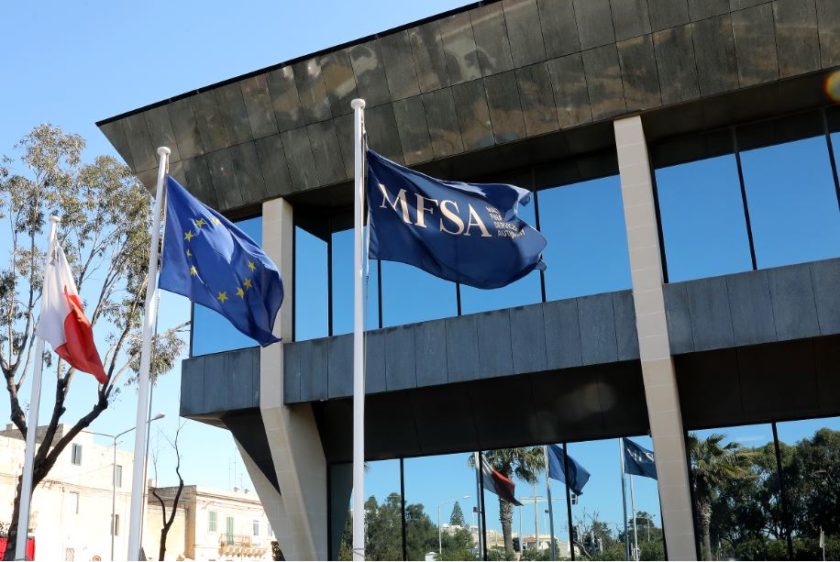 A Financial Crime team which is supported by American experts has been set up by the Malta Financial Services Authority.

In a statement, the MFSA said that the specialised financial crime team established is supported by a team of experts which was provided by FTI consulting, a US-based consultancy firm.

The team will be led by Federica Taccogna of FTI consulting and who is strategic adviser to MFSA on financial crime. The MFSA said that the team has been entirely integrated within its structures and “acts as a temporary, but critical transition device providing not only immediate resource and expertise augmentation but also on-the-job coaching and hiring support”.

MFSA have described the initiative as part of its continued effort to evolve and enhance its approach in its fight against money laundering and terrorist financing in conjunction with the Financial Intelligence Analysis Unit.

In its recent country specific report, the European Commission observed that Malta’s economic growth has opened up the country to the increased proliferation of financial crime, and has recommended to continue with the ongoing progress made on strengthening the anti-money laundering framework, notably regarding enforcement.

MFSA and FIAU launch guidance to companies engaging in FinTech