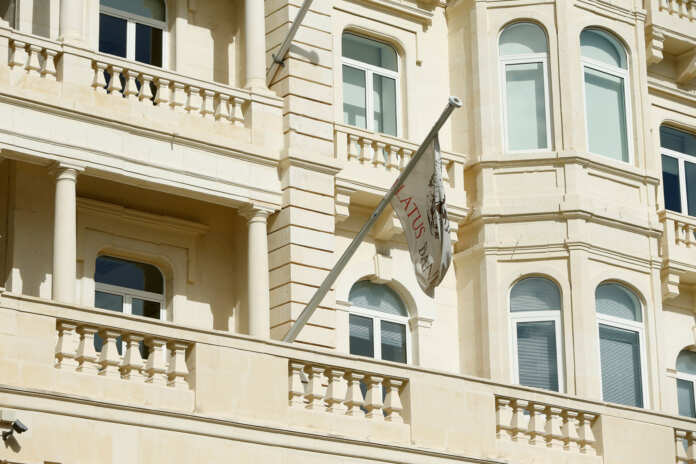 Lawrence Connell, who was appointed by the Malta Financial Services Authority as the “competent person” tasked with overseeing the assets of Pilatus Bank following the arrest of its chairman, resigned the position with immediate effect on Wednesday.

The MFSA announced that auditor Robert Ancilleri would be appointed in his stead.

Connell had been appointed on 22 March 2018, when Pilatus Bank was barred from dealing with clients’ assets in the wake of the US arrest of its chairman and owner Ali Sadr Hasheminejad, an Iranian national who was charged with violating US sanctions against Iran.

The MFSA emphasised that its 2018 decision “is and shall remain in full force and effect.”