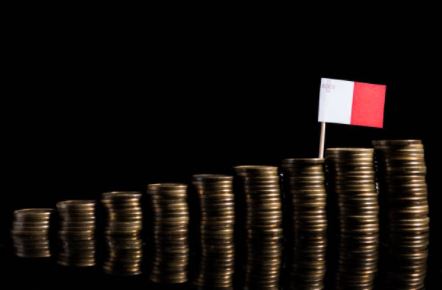 The Malta Fiscal Advisory Council (MFAC) presented its assessment of the Ministry’s 2017 Annual Report to the Minister for Finance.

The Ministry’s Annual Report compares the actual macroeconomic and fiscal developments in 2017 to the forecasts prepared as part of the Draft Budgetary Plan, in October 2016, and the Update of Stability Programme, in April 2017.

The Fiscal Council notes that both forecast rounds had underestimated nominal GDP growth for 2017. However, when focusing on a three-year period, between 2015 and 2017, no specific persistent upward or downward bias was detected with respect to the forecasts for the various GDP expenditure components.

The stronger-than-expected nominal GDP growth recorded in 2017 contributed a more positive fiscal balance than targeted. Stronger revenues compensated for some spending overrun. When measured according to the statistical guidelines of the European Union, used to assess compliance with the fiscal rules, the major revenue discrepancy related to the proceeds generated through the Individual Investor Programme, which were much higher than expected. On the expenditure front, broad-based current expenditure overruns suggest that the year’s targets were rather challenging.

The Fiscal Council considers important that expenditure targets strike the right balance between being ambitious, in terms of containment of expenditure growth, but at the same time guaranteeing that the budgets allocated do not need to be subsequently revised upwards to accommodate necessary expenditure for the proper functioning of government and the delivery of public services. In recent years, situations of revenue above target appear to coincide with higher-than-planned expenditure.

The Council also encourages the Ministry to explore more fully the reasons for the forecasting errors in relation to both the macroeconomic and fiscal variables. The objective is to draw useful insights and improve further the forecasting framework in future rounds.

The full report, entitled “Overall Assessment – Ministry for Finance Annual Report 2017”, is available on the website of the MFAC.

EU gets tough on money laundering