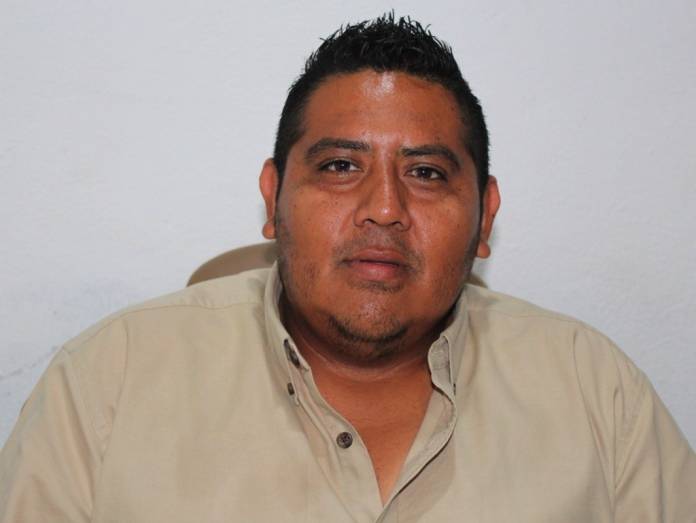 A Mexican reporter in Guerrero state who also served as a municipal official was shot and killed on Friday in a beachside resort, authorities said, the second journalist from the state murdered in less than a week as Mexico’s endemic bloodletting reaches new heights.

Nava also worked as Zijuatanejo’s regulations director. It was not clear if the attack, in a Zihuatanejo restaurant, was related to Nava’s journalism work.

Murders in Mexico jumped in the first half of the year to the highest on record, according to official data, underscoring the challenges President Andres Manuel Lopez Obrador has faced since taking office in December with a vow to reduce violence in the country ravaged by notorious drug cartels.

“This is a great loss for our government and for the journalism industry where he also worked,” Zihuatanejo Mayor Jorge Sanchez said in a statement lamenting Nava’s death.

Six other journalists in Mexico have been killed so far this year, according to free-speech advocacy group Article 19, compared with nine last year.

Earlier this week, a Mexican journalist who covered the police in Guerrero was found dead in the trunk of a vehicle with signs he had been shot and tortured.

Guerrero, where opium poppies are grown for heroin production, has seen some of the highest rates of violence in Mexico in recent years.