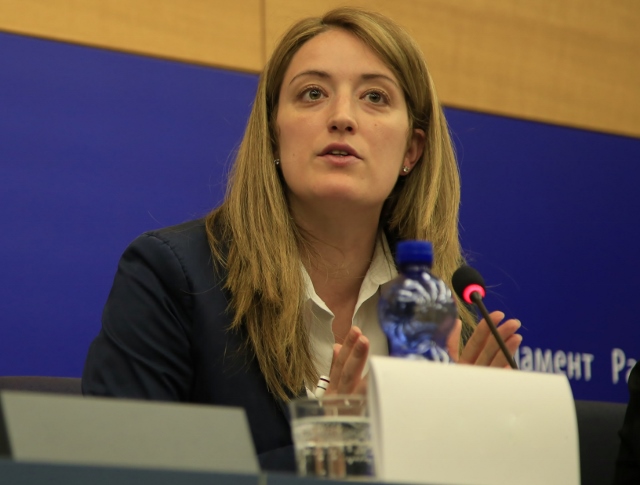 Partit Nazzjonalista MEP Roberta Metsola has written to the European Commission asking it to resolve “the persistent uncertainty and injustice” which affects those who are entitled to a service pension. Metsola remarked that the issue was one of “social justice and social dignity”. The MEP reminded that ultimately it was a question of treating pensioners fairly for their years of hard work.

Maltese and Gozitans who were employed with the British Services in Malta up to 1979, are entitled to a service pension. The European commission took the the government to the Court of Justice of the European in 2014. The government had failed to coordinate the pension scheme with the United Kingdom. The Court’s conclusion on the matter led to a stalemate, at the detriment of the pensioners.

Metsola explained that they have been deprived of drawing their full old-age pensions for years. Further she remarked that the service pensioners were asking for what is fair and were not seeking charity. The MEP also urged the Commission to use its powers more effectively and assist the pensioners who are negatively affected by this situation.

The Nationalist MEP met with various senior officials on the matter of service pensions. Metsola also serves as Vice-President of the Petitions Committee, where petitions were received on the matter.