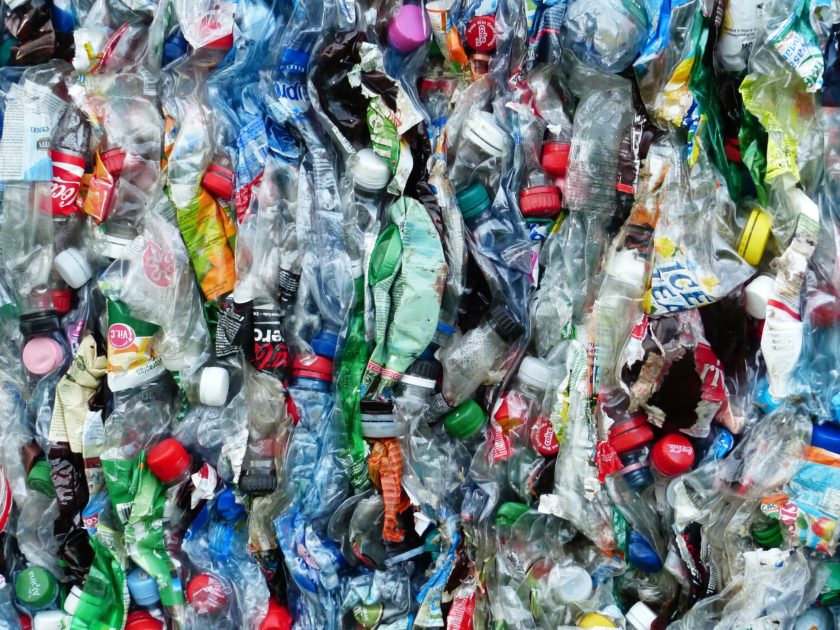 The Malta launched appeal by leader of the European Popular Party Manfred Weber for a global treaty to ban single-use plastics was today endorsed by PN MEP Roberta Metsola.

Weber, during his recent visit to Malta to participate in activities of the Partit Nazzjonalista, said that if he becomes the next President of the European Commission he  will call for a global treaty to ban single-use plastic, to awake a global commitment to this issue just as the Paris Agreement is doing on climate change.

In her Facebook post Roberta Metsola said that  after the European Union managed to push through a ban on most plastics, there is now need for a universal treaty to end the environmental disaster caused by single-use plastics.  She added that as Malta led the world on climate change in 1988 at the United Nations, Malta can do so again on plastic.

“Let’s make Malta and Gozo the first Mediterranean plastic-free islands but to do that we need to understand that plastic is a global problem that can only be addressed by a global approach”.

This is not the first time that the PN MEP has taken a strong stand against the single-use plastics. During an event at European Parliament Office in Valletta last February  she said that reduction of single use plastic was a key part of her work, stating that plastic was damaging marine eco-systems, ‘and causing irreparable damage to Malta and Gozo’s natural environment’.

She explained that using alternative methods of packaging or reusable items which reduce the reliance on non-biodegradable single use plastics would be a ‘miniscule almost unnoticeable difference in our lifestyles [that] could make a massive difference.’

In early march PD MEP hopeful Camilla Appelgren announced that she was going to canoe around the entire coastline of Malta in a kayak made from recycled plastic, to highlight the issue of pollution in seas. Appelgren is also known for her environmental activism and has founded Malta Clean Up. Due to bad weather the activity was postponed to mid-May or June.

In February it was announced that Dr. Gabrielle Zammit from the University of Malta is leading research into microbes which have naturally evolved to break down plastic. The team, made up of undergraduate and postgraduate students, are focusing on the breaking down of single-use plastic packaging which is used for a short time, but ends up lingering in the environment “indefinitely”.

The research is being financed by the Gasan Foundation.

Last December the European Union decided that throw-away plastic items such as straws and polystyrene cups will be banned in the Union by 2021. Negotiators from the European Parliament and for the 28 EU countries agreed a list of 10 single-use plastic products with readily available alternatives that will be banned. The items include cotton buds, cutlery, plates, straws, drink stirrers, sticks for balloons and food containers made of expanded polystyrene. For other plastic items, such as food containers and drinks cups and lids, the focus will be on limiting their use and setting clean-up obligations in some cases for manufacturers.

Peter Paul Gauci   January 20, 2020
The Bundesliga resumed with a flourish after the one-month winter break.