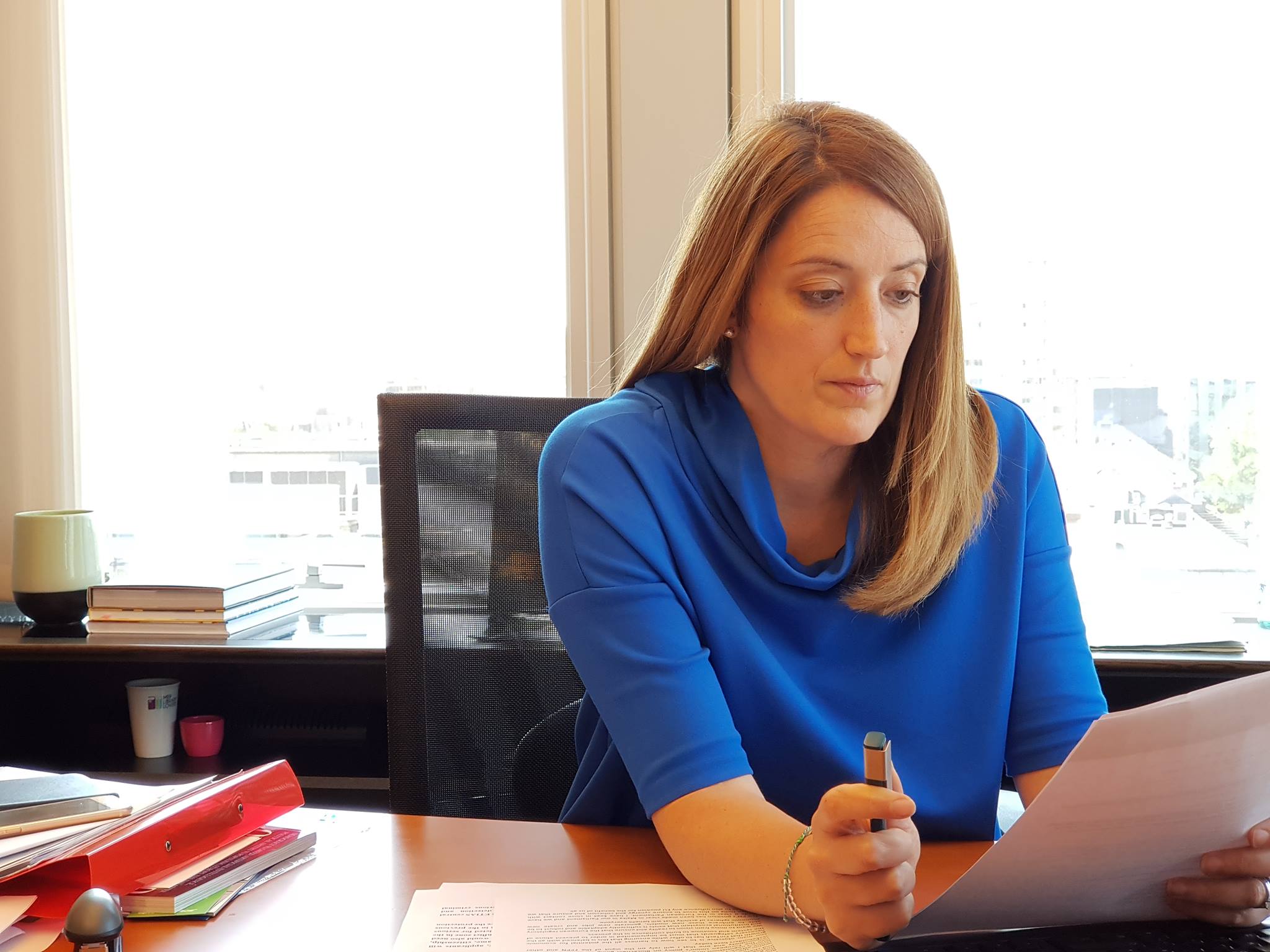 Although Member of European Parliament (MEP) Roberta Metsola has called for the Nationalist Party (PN) to meet, and earlier, 10 Parliamentary Members along with two Administrative Council members showed their support for Simon Busuttil, the spokesperson for the Nationalist Party confirmed with Newsbook.com.mt that such a meeting is not yet needed.

The support shown to Simon Busuttil was due to yesterday’s speech given by the Leader of the PN Adrian Delia, where he called for Busuttil’s suspension, due to the magisterial inquiry’s conclusions on Egrant.

Despite all this, the spokesperson for the PN said that “there is no need for the Party to meet” and said that so far, no one has even entertained the thought. He claimed that the PN’s opinion has not shifted after members that attended yesterday’s administrative meeting fully supported Delia, and passed the motion.

The MEP stressed the importance of the meeting to discuss the present situation, and the party’s future.

Sources told Newsbook.com.mt  that Metsola communicated with the PN’s Whip Robert Cutajar and the Executive President Mark Anthony Sammut to initiate this meeting. In both requests, Metsola stressed that this situation should be discussed internally, not on social media.

In a Facebook post, Metsola said that the PN are divided over how best to deal with Labour Party’s corruption. Metsola concluded that the PN have a “great responsibility towards members of the Party, the Party itself, the voters and our country.”