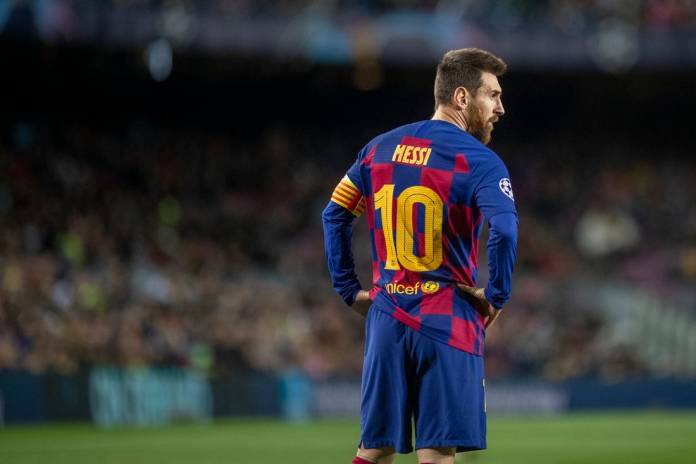 Barcelona striker Lionel Messi won his 6th Ballon d’Or after another formidable season during which he scored 54 goals for club and country.

Considered by many as being the best football player in history, Messi has made more than 700 appearances for Barcelona. The 32-year-old has so far scored 614 goals for the Spanish giants and won 34 trophies since breaking into the first team more than 10 years ago. His trophy cabinet includes 10 La Liga titles and 4 Champions League trophies.