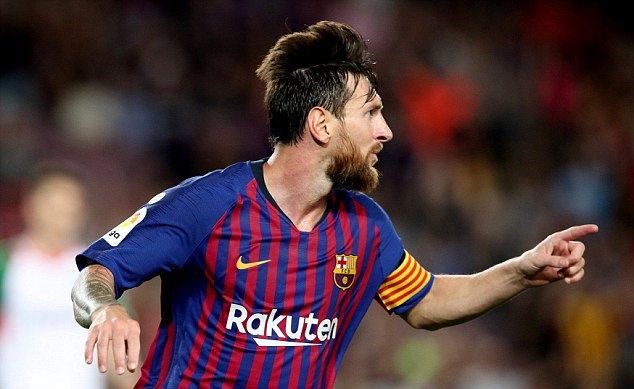 Barcelona started their title defence with a 3-0 win over Alaves. Lionel Messi scored two second half goals as the Argentine striker played an influential role in his side’s victory. The five time Ballon d’Or winner fired in his first after 64 minutes thanks to a free-kick that settled into the bottom corner.