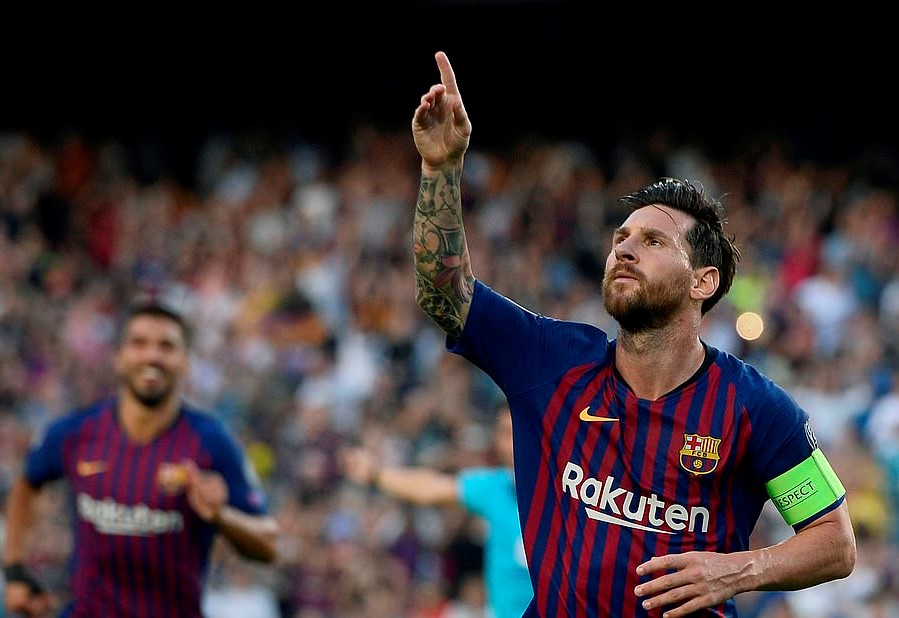 Barcelona started their Champions League campaign with a 4-0 win over PSV Eindhoven as the Spanish side dominated possession. Lionel Messi broke the deadlock in the 31st minute with a spectacular free-kick. Ousmane Dembele doubled Barcelona’s lead after 75 minutes before Messi scored his second of the game two minutes later.

The Argentinian star completed his hat-trick in the 87th minute after Samuel Umtiti was sent off after receiving a second yellow card. The French defender will be unavailable for for Barcelona’s next Champions League match against Tottenham Hotspurs on October 3rd.

Watch: “Steward Healthcare failed to do give what we paid them for” – PN

Amy Borg   March 28, 2020
Independent candidate and former Chairperson of Alternattiva Demokratika, Arnold Cassola said that Prime Minister’s behaviour during an interview aired on TVM during the news bulletin was appalling.

Reuters   March 29, 2020
The 46-year-old rapper lives next to City of God, a sprawling complex of slums made famous in a hit 2002 movie of the same name and where the first case of coronavirus in Rio's favelas was reported last weekend. Armed gangs and militias in the slums have imposed strict curfews and are stopping outsiders from entering to stop the virus spreading.