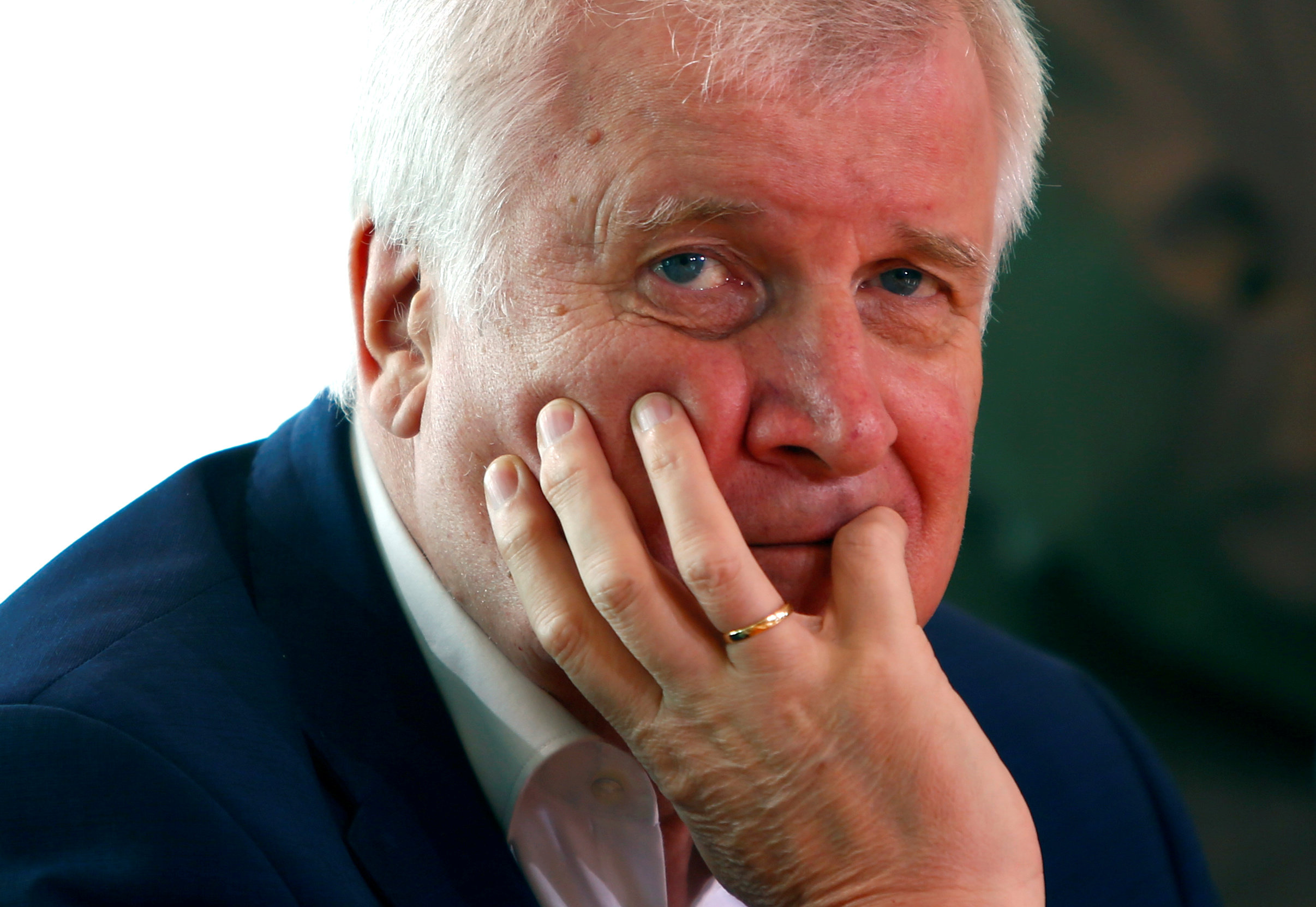 German hardline conservative Horst Seehofer said he plans to start using Twitter to take his message direct to the people, as his Bavarian party faces a tough election in October that could see it lose its absolute majority in the region.

Unlike U.S. President Donald Trump, a prolific tweeter, German politicians have been slow to establish themselves on social media.

“I’ll probably start tweeting myself at the end of August,” 69-year-old Seehofer, who is Germany’s interior minister, told a packed tent of beer-drinking Germans in the small southern town of Toeging am Inn on Thursday night.

“I now feel forced to do this become otherwise I would not be able to spread some truths among the broader population,” he added in a video that was posted on newspaper Die Welt’s website.

He has recently faced a backlash for talking tough on migration, especially since an Afghan man deported to Kabul from Germany committed suicide after returning home.

“Now the evil Seehofer — the murderer, terrorist and racist — stands before you,” Seehofer joked to the assembled drinkers.

The CSU faces a tough Bavarian election in October, in which the far-right Alternative for Germany (AfD) is expected to enter the regional assembly for the first time. Bavaria was on the frontline of the migrant influx in 2015, prompting concerns about security and boosting support for the AfD.

An Infratest dimap poll published on Thursday showed nationwide support for the conservative bloc — made up of the CDU and the CSU — sliding to 29 percent, its lowest ever reading in that survey. By contrast, the AfD was at its highest ever in that poll – on 17 percent.