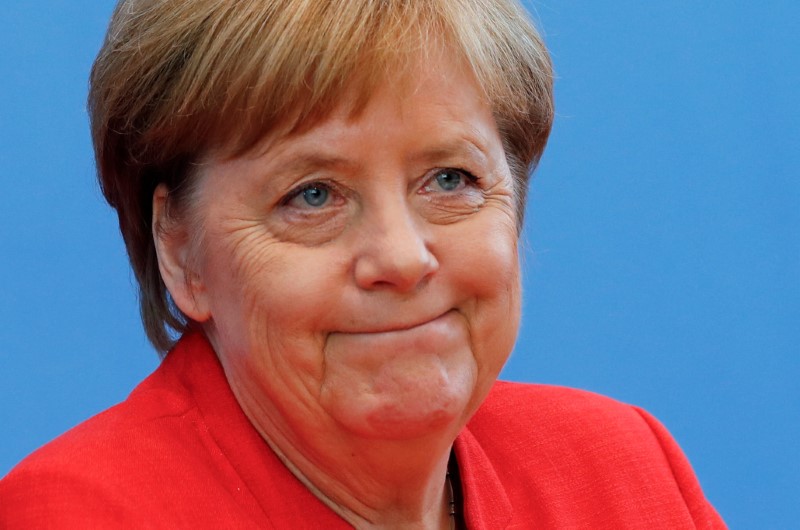 Germany’s relationship with the United States is crucial, Chancellor Angela Merkel said on Friday after U.S. President Donald Trump last week accused Berlin of being a “captive” of Russia due to its energy reliance.

Asked about her working relationship with Trump, Merkel told a news conference: “One can say that the values, or our usual framework, are under strong pressure at the moment”.

“However, the transatlantic working relationship, including with the U.S. president, is crucial for us and I will carry on cultivating it,” she added.