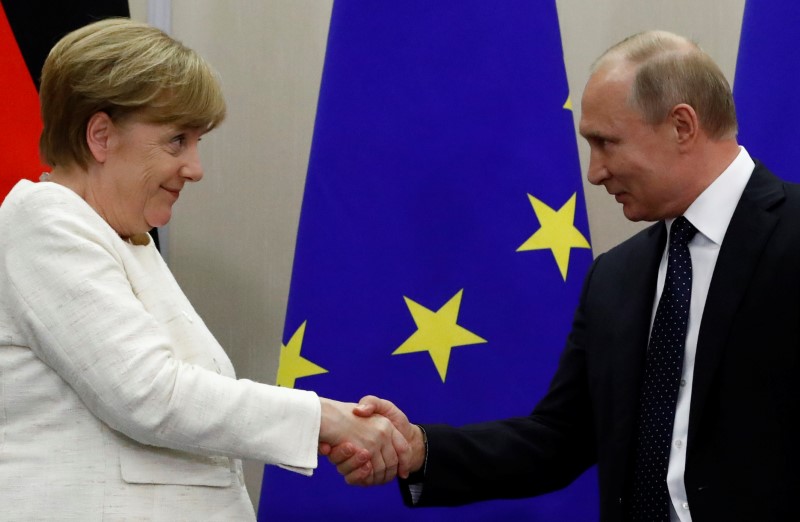 The meeting will take place at the government’s Meseberg Palace outside Berlin, the spokesman said on Monday.