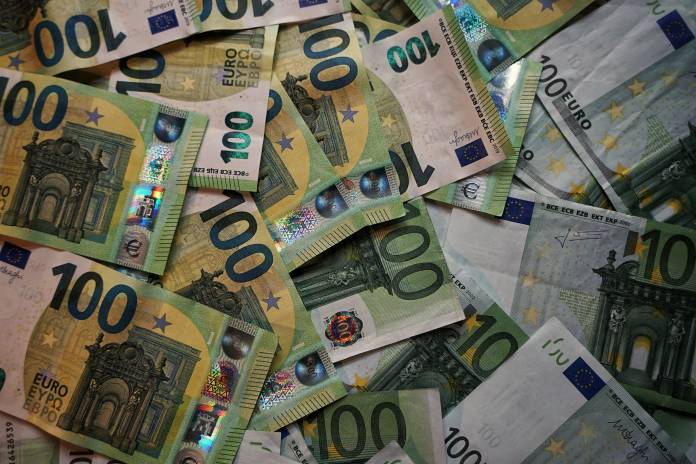 During the 4th Annual General Meeting for Merill SICAV plc, the company announced that the assets under management had now reached one hundred and eighteen million euros (€118m) as at January 2020, when compared to just over seventy one million euros (€71.2m) in January 2019.

During a presentation following the annual general meeting in which all resolutions were approved, Jesmond Mizzi, managing director of Jesmond Mizzi Financial Advisors, delivered a presentation to the shareholders. He stated that, the Merill Total Return Income Fund which was launched in 2016 with €15m euro seed capital from Atlas Holdings has now exceeded thirty-eight million euro (€38.2m). Last year this sub-fund achieved a positive four star rating from Morningstar Inc., as it continued to perform strongly and ranked first quartile in the past three years and year-to-date as at January 2020.

The investment manager reported that the fourth and relatively new sub-fund, the Merill Strategic Balanced Fund USD ‘Accumulator’ Share Class was launched in October 2019. The objective of this USD denominated sub-fund is to achieve long term growth from a diversified portfolio of investments. Merill Strategic Balanced Fund (USD), launched with seed money of $10 million has now already increased to fifteen million dollars in investment ($15m).

A good part of this increase in the sub-funds can also be explained by the capital attracted from foreign institutions, who entrusted their monies to be managed by Jesmond Mizzi Financial Advisors.

In his concluding statement Mr. Mizzi, expressed his satisfaction at how Merill SICAV plc is performing and achieving extraordinary results. ‘As promoters of the fund the company will continue to strengthen and build on what we have started, to increase the investment injected in our funds from both local and international investors’. Diversification is key in all fund strategies as we believe that a diversified portfolio can offer the best investment opportunity while also protecting value during different market periods. Mr. Mizzi added ‘we will strive with determination to retain the good reputation and steady performance of the SICAV and reach new milestones including that of achieving the one hundred and fifty million mark (€150m) in the near future’.

Merill SICAV plc is incorporated and licensed as an open-ended Collective Investment Scheme, registered in Malta, qualifying as a Maltese UCITS in terms of the UCITS Directive with effect from the 16th October 2015. The value of the investment and the income are not guaranteed and may go down as well as up. Investments should be based upon the details contained in the Prospectus and Key Investor Information Documents (KIID’s), which may be obtained in English language and free of charge from Jesmond Mizzi Financial Advisors Limited (JMFA) of 67, Level 3, South Street Valletta, VLT1105, Malta, licenced to conduct investment services business under the Investment Services Act. JMFA and Merill SICAV plc are regulated by the Malta Financial Services Authority of Mdina Road, Zone 1, Central Business District, B’Kara CBD 1010’

Seminar for BOV’s team to provide best advice to customers