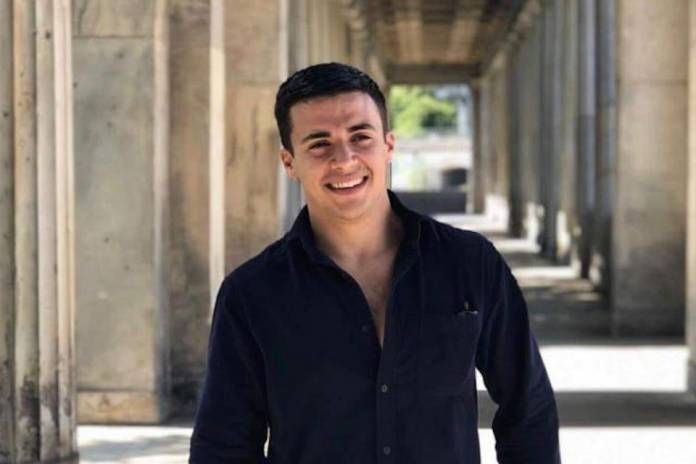 Former Chief Justice Joseph Azzopardi said that circumstances such as Charles Mercieca’s controversial switch from the Attorney General’s Office to the defence team of Yorgen Fenech should not be allowed to happen in an inquiry he carried out at the government’s request.

The retired judge said that there were insufficient safeguards protecting “the image of correctness” at the office. He proposed that public prosecutors should be barred from appearing for persons or companies against whom criminal or civil proceedings were instituted during their period of employment.

Azzopardi found no evidence, however, that Mercieca committed any wrongdoing, though he pointed out that any potential crime was beyond his remit.

Mercieca paid off his notice when he tendered his resignation, allowing him to appear for Fenech – the erstwhile Tumas Group CEO accused of masterminding the murder of Daphne Caruana Galizia – in Court the very next day. The circumstances, perhaps inevitably, led to suspicions that the motivations behind his recruitment were suspect.

Justice Minister Edward Zammit Lewis thus tasked Azzopardi to look into the matter, giving him a 16 June deadline. Though he was non-committal on whether the inquiry would be published, the ministry ultimately chose to publish it – and the terms of reference – in full. 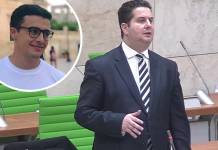 Separately, the Caruana Galizia family called for an internal investigation by the Attorney General’s Office, and asked the Commission for the Administration of Justice – which is empowered to discipline lawyers – to look into Mercieca’s behaviour. 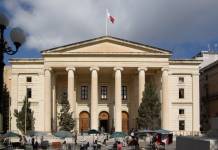 In his request to Azzopardi, Zammit Lewis tasked the retired judge with looking into where the compilation of evidence against Fenech was kept, and what systems were in place governing access to the document. Azzopardi was also to determine whether Mercieca was ever involved in discussions about Fenech’s case, and to establish whether the code of ethics and conditions of employment for public prosecutors provided sufficient safeguards to ensure their independence.

Azzopardi found that the office held two copies of the documents relating to the compilation of evidence against Fenech, of which one was kept under lock and key by assistant attorney general Philip Galea Farrugia.

The other was kept at the registry, and cannot be accessed freely: one needed to ask the persons responsible for the registry to let them examine it.

“It does not appear Dr Mercieca ever consulted with the file since he was not involved in the relative prosecution,” Azzopardi said.

But the retired judge also pointed out that ultimately, nothing within the file was secret, “since of course the original at the Court’s Registry is public.”

Testifying under oath, prosecutor Nadia Attard, who is assisting Galea Farrugia in the case against Fenech, insisted that she did not discuss the case – or any other for that matter – with any other lawyer.

Any alleged crime beyond inquiry’s scope

Azzopardi said that it was evident that lawyers within the office could not do any private work, but pointed out that there was no clause binding them after they left.

The retired judge said that the issue remained whether Mercieca had broken the code of ethics binding every lawyer, or whether he was in breach of the law.

He specifically highlighted Articles 122 and 123 of the Criminal Code. Article 122 concerns prevarication – lawyers who switch to an opposing party without concern – and states that lawyers found guilty are to be fined and temporarily banned from exercising their profession.

Article 123 concerns the betrayal of interest of client: any lawyer found to contribute to their client losing their case through “betrayal or deceitful omission” may be jailed for up to 18 months, and banned from practising law for life.