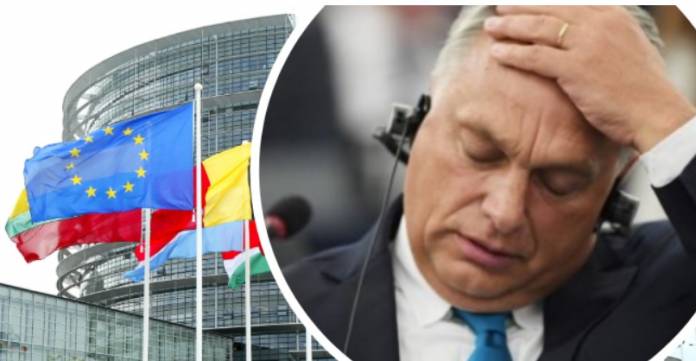 Members of the European Parliament have urged the European Commission and the Council to protect Hungarian citizens and the rule of law as democracy and the fundamental rights are under threat in Hungary.

In a debate with European Commission Vice-President Vera Jourová and the Croatian Presidency of the EU, the majority of speakers underlined that the emergency measures taken by the Hungarian Government to fight the COVID-19 pandemic, including the declaration of an unlimited state of emergency, are not in line with EU rules and warned of the increasing risk to democracy. 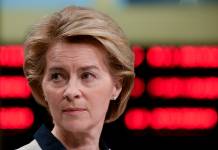 In view of this and in a statement issued by the European Parliament, several MEPs called on the European Commission to finish scrutinising the legal changes and open infringement procedures.

They specifically asked for payments to Hungary to be stopped, in the framework of the new financial perspectives and the recovery plan, unless the rule of law is respected. They also criticised the passive attitude of the Council and insisted that the Article 7 procedure is initiated by the European Parliament against Hungary.

The Article 7 procedure is enforced when the EU identifies a member state breaching the EU’s values and the European Council can suspend any rights of the country’s membership and implement sanctions.

Some MEPs defended the decisions taken by a democratically elected Parliament in Hungary and compared the exceptional measures adopted in the country with those taken by other EU member states, such as France or Spain.