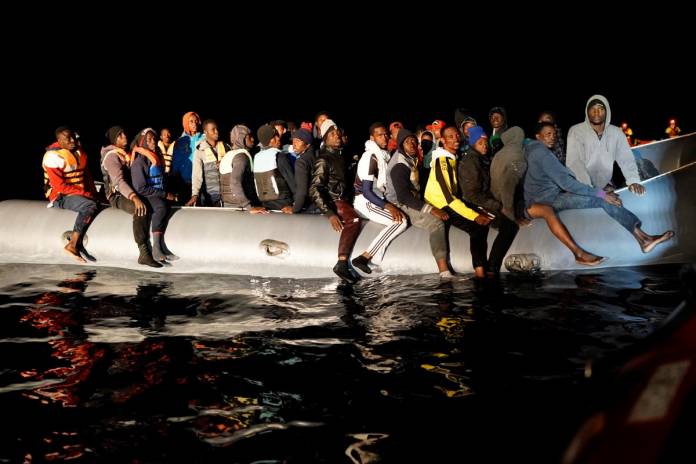 Civil Liberties MEPs will hear about the conditions that thousands of migrants and asylum-seekers stranded in Libya are facing, often in locked camps and lacking the most basic provisions. The discussions are to be held with the European Commission, Frontex, UNHCR, the Council of Europe and with the NGOs.

The European Parliament said that the MEPs will also look into the situation at sea, following the establishment of the EU naval Operation Irini, which on 1 April succeeded Operation Sophia.

The European Parliament said that the fate of migrants and asylum-seekers attempting to reach European shores from Libya has become even more uncertain due to COVID-19 and the recent decisions by the Italian and Maltese authorities to declare their own ports “unsafe” because of the pandemic, preventing people rescued at sea from landing.

Authorities in Libya have also blocked disembarkations due to the heavy shelling taking place around Tripoli.

Last Saturday, during the programme Newsbook Hour, aired on 103 Malta’s Heart, Deanna from the NGO Alarm Phone, said that migrants would rather risk their lives at sea than stay for one more hour in Libya. She also said that there are many migrants who die at sea and there is no record of them and with their work as an NGO they try to minimise and avoid this to continue happening.

Watch: “They would rather risk their lives at sea than stay for one more hour in Libya”