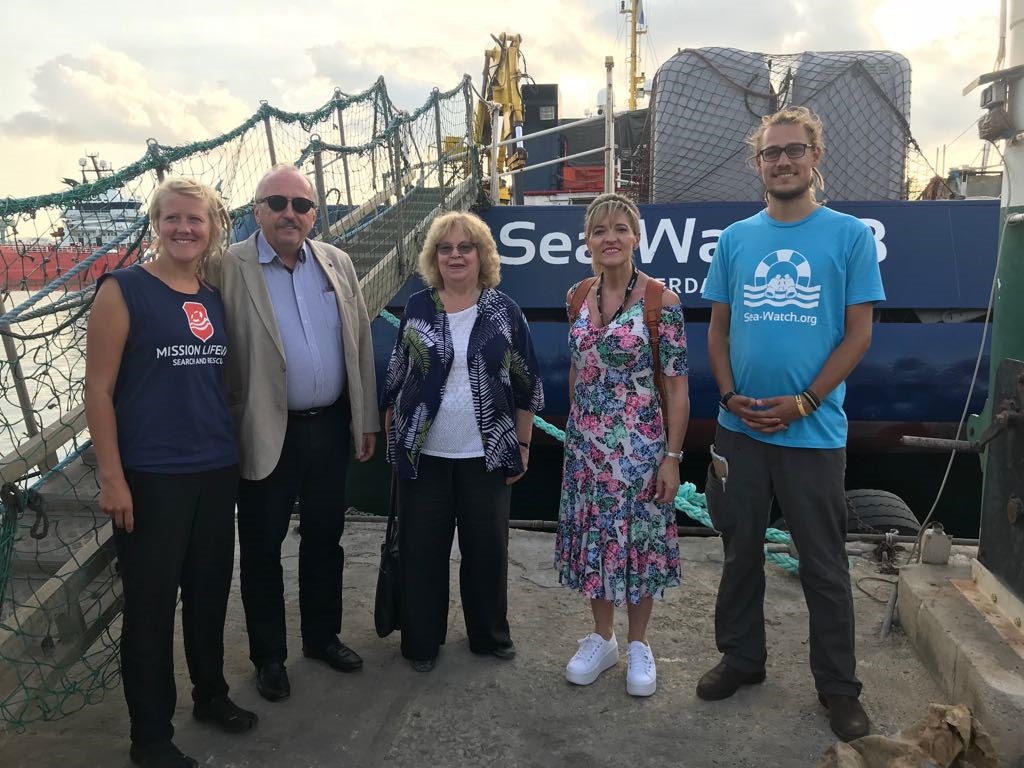 MEPs of the European Parliament’s Civil Liberties Committee met yesterday evening with the crews of the Lifeline and Seawatch. They are sending an open letter to the Prime Minister of Malta Joseph Muscat on the detaining of the NGO search and rescue ships and aircraft underlining that a humanitarian act such as rescue at sea is not a crime and should never be criminalised. The European Parliament adopted a resolution last July stressing that “acts of humanitarian assistance should not be criminalised” They also recalled their support to a reform of the Dublin system based on responsibility-sharing and solidarity, a position adopted by the European Parliament last year while the Council has failed so far to agree on its position.

Charmaine Attard   March 26, 2020
With the onset of Covid-19, and the preventive measures being taken in Malta, Liquigas Malta issued a statement guaranteeing a reliable, safe and adequate LPG supply for consumers, operators and distributors through Gasco Energy’s state of the art LPG facility including a sea importation terminal, as well as a storage and cylinder filling plant at Bengħajsa.

Sylvana Debono   March 26, 2020
Data published by the National Office of Statistics show that three out of every five adults above the age of 15 years are in employment.

Government should ensure that all those working in journalism will be...