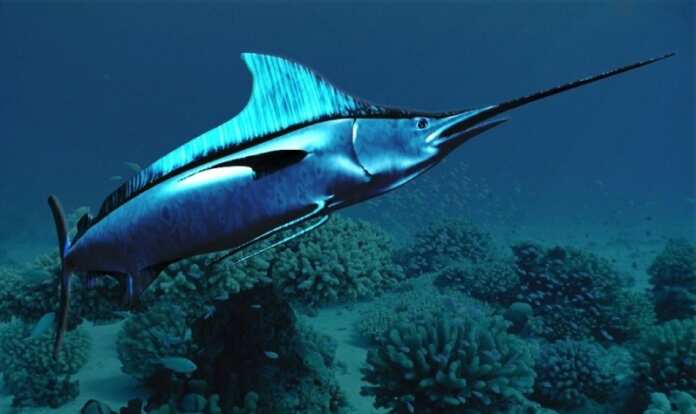 During a plenary session in the European Parliament, MEPs have agreed to introduce tougher rules to protect swordfish stocks in the Mediterranean.

The decision follows an agreement reached between the European Parliament and the International Commission for the Conservation of Atlantic Tunas in 2016. The agreement was aimed at safeguarding the swordfish in the Mediterranean.

The Oceana Organization had warned that unless there was a plan to safeguard the swordfish in the Mediterranean, the European Union would completely close the fishing season. In a later statement in March 2017, the European Commission said that after several months of negotiations, they were able to create widespread goals which aim to recover swordfish stocks in the Mediterranean over the next 14 years.

Member States will now be allowed to issue fishing licenses for vessels fishing for Mediterranean swordfish and will need to keep a record of what they caught. The national quota will be shared between various fleet ships prioritizing, traditional fishing.

Around 10% of the vessels which are catching swordfish have accommodated national scientific observers who have been monitoring the implementation of fishing plans over the last three years. The observers issue their guidance on quotas on the 1st March every year.

The aim of tougher rules is to eliminate illegal fishing by 2020 and ensure that every fisherman complies with the legal framework. The agreement was adopted by 563 votes in favor, 32 against, with 22 abstentions. The decision now reverts to the council for final adoption.