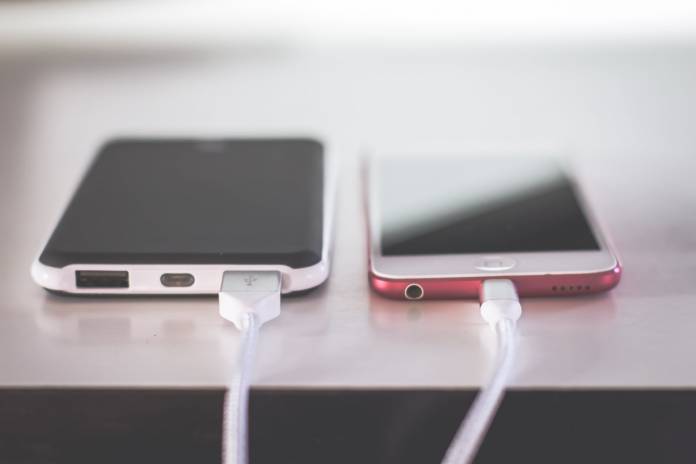 MEPs are pressing the European Commission to strengthen rules on common chargers for mobile devices by July, stating that there was an urgent need to act to reduce electronic waste.

In a resolution approved by 582 votes to 40, with 37 abstention, MEPs insisted that all mobile devices should use a common charger.

Resistance to this move has mainly come from iPhone manufacturer Apple, which, due to its use of a proprietary cable for its devices, would be one of the companies most affected by the proposed legislation.

More than 30 different charger types in 2009

Mobile devices were using more than 30 different charger types in 2009, when the European Commission set out to persuade manufacturers to harmonise their use of chargers.  The EU’s efforts have already had a significant effect: at present, the mobile devices used in the EU rely on three charger types.

But MEPs believe that the time has come to go further. The 2014 Radio Equipment Directive empowered the Commission to legislate for a common charger via a delegated act and in its resolution, the European Parliament insisted that such an act should be adopted by the Commission by July.

MEPs insisted that the Commission should ensure that the legislative framework for a common charger is “scrutinised regularly in order to take into account technical progress,” stressing that research and innovation were vital to improve existing technologies and develop new ones.

They also called on the Commission to act to ensure the interoperability of different chargers with different mobile devices, and to consider legislative measures to increase the recycling of cables and chargers across the EU.

Consumers should also no longer be obliged to purchase new chargers with each new device, MEPs maintain; once a common charger is instituted, these should be purchased separately. However, MEPs did highlight that any such measure should ensure that this does not translate into higher costs for consumers.