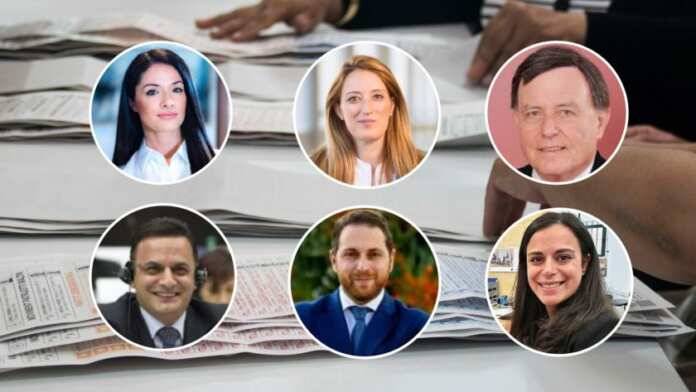 According to a report financed by the European Parliament, PL had a superior campaign on social media whereas PN had a negative campaign in the MEPs electoral campaign of 2019.

The Università Roma Tre led an international research project about the elections of the European Parliament 2019. It prepared a report about its findings.

The Maltese report was prepared by Carmen Sammut, Mark Harwood, Jean Claude Cachia, and Fabrizio Ellul – all from the University of Malta. 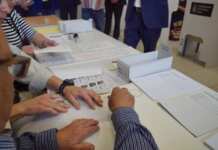 The report shows that PL had a positive campaign that celebrated the party’s successes and the support to PM Joseph Muscat. Moreover, it was shown that PL invested greatly in his online and media campaigns.

PL had 272 Facebook posts whereas PN had 148. The Malta Patriotic Movement had 157. However, it was found that the material of the latter movement was not original and that it had shared international news which placed foreigners in a bad light.

How did the parties spend their money?

As from March up until the elections of the MEPs, Partit Nazzjonalista spent €24,042 on advertisements on Facebook from the main page of the party. The page of Adrian Delia spent €6,348 on advertisements.

In the same period, Partit Laburista spent less than €100 on one advertisement from its official page. The page of Joseph Muscat bought 13 advertisements, spending €5,669 for the May elections.

It was found that the MEPs campaign was more focussed on national matters rather than European ones. The party which focussed on matters that were specifically European was the Alternattiva Demokratika.

Staff Reporter   July 3, 2020
In a first for Palazzo Falson Historic House Museum on March 12th 2020 – prior to the nationwide shutdown implemented by authorities – the palazzo closed its doors to the general public