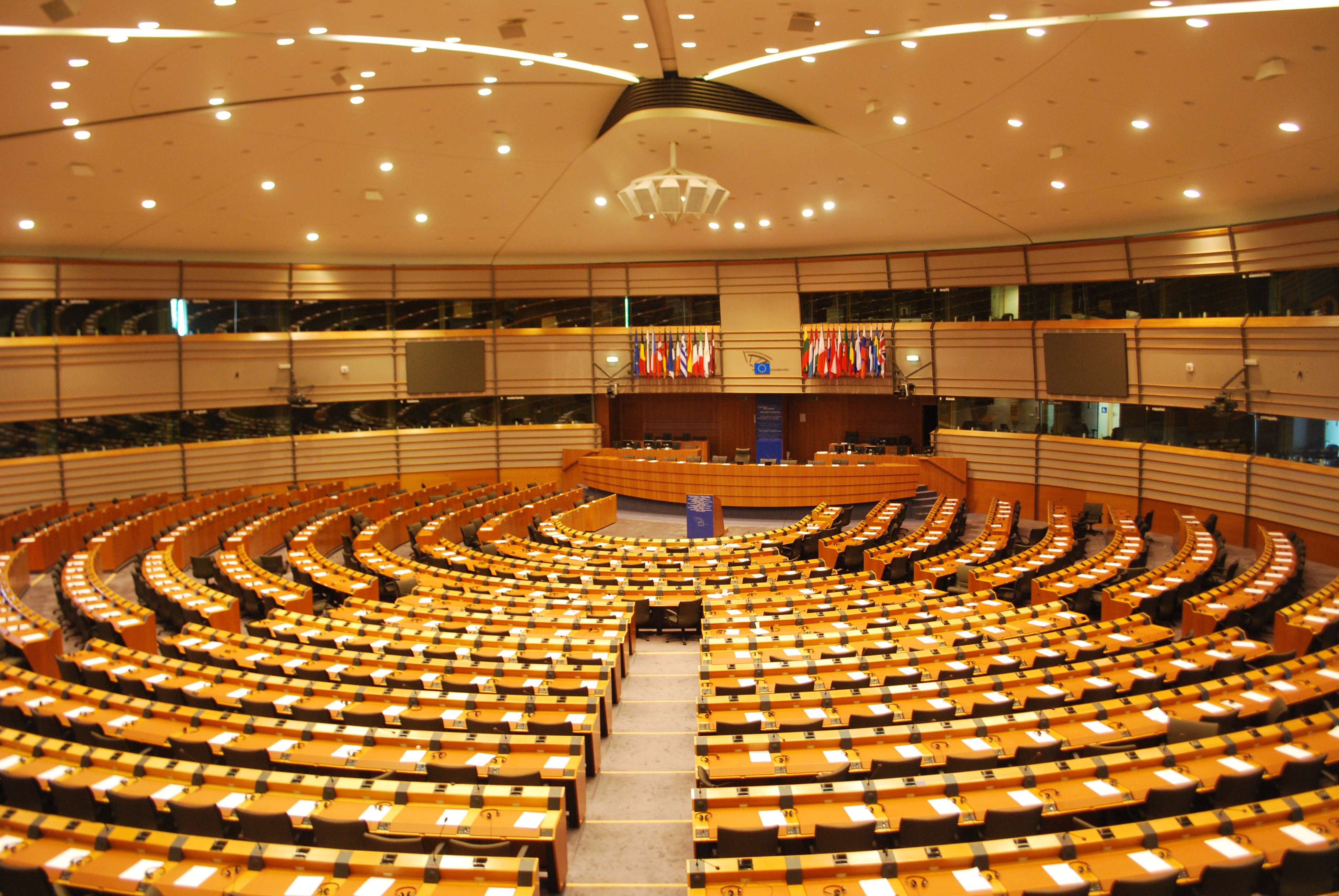 The European Parliament has expressed its deep concern about the state of media freedom within the EU and denounced the violence, harassment and pressure faced by journalists in a resolution overwhelmingly backed by the MEP.

The resolution was adopted with 553 votes to 54 and 89 abstentions, with all 6 Maltese MEPs voting in favour, and states that “freedom of the media has been deteriorating in recent years,” a situation exacerbated by the Covid-19 pandemic.

MEPs highlighted “attempts by governments of some member states to silence critical and independent media and undermine media freedom and pluralism,” and expressed particular concern about the state of public service media in some EU countries, deeming them an “example of pro-government propaganda”.

They also said that media freedom, media pluralism and the protection of journalists in Europe was “deeply shattered by the murders of Daphne Caruana Galizia in Malta and Ján Kuciak and his fiancée Martina Kušnírová in Slovakia due to their investigative work to unveil corruption and other crimes,” reiterating the importance of an independent investigation to bring the perpetrators and masterminds to justice.

These murders, according to the EP, took place amid a “growing pattern of intimidation aimed at silencing journalists,” and called on public figures to refrain from denigrating journalists. They highlighted that female journalists were especially vulnerable and required additional protection.

The resolution also criticised government for invasive interference in public advertising, and clarified that EU funds should not be spent on government-controlled media or political propaganda.

The European Commission is invited to assess how transparent the ownership of media outlets is within each member state, as well as the level of private and government interference in the sector, in its annual rule of law assessment. Attempts to damage media freedom and pluralism should be considered a serious and systematic abuse of power that goes against fundamental EU values, according to MEPs.