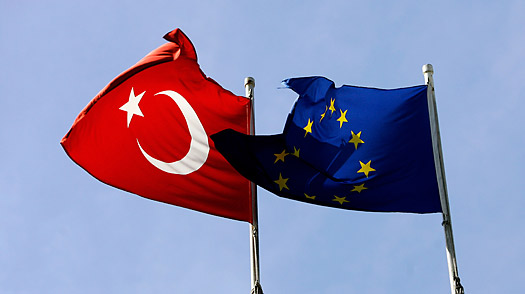 Budget Committee MEPs on Tuesday agreed to cancel €70 million in funds for Turkey, as conditions to improve the rule of law were not met.

Last November, during the budgetary negotiations, Parliament and Council decided to place in reserve €70 million in pre-accession funds for Turkey, under the condition that “Turkey makes measurable, sufficient improvements in the fields of rule of law, democracy, human rights and press freedom, according to the annual report of the Commission.”

However, the Commission’s annual report on Turkey, published on 17 April 2018, concluded that “Turkey has been significantly moving away from the European Union, in particular in the areas of the rule of law and fundamental rights and through the weakening of effective checks and balances in the political system”.

According to Members of the Committee on Budgets, the condition set by the budgetary authority has not been met.

They accordingly support the draft amending budget 5/2018, in which the Commission proposes transferring the €70 million earmarked for Turkey to reinforce the European Neighbourhood Instrument through commitment appropriations – to cover actions linked to the Central Mediterranean migratory route and to fulfil part of the EU pledge for Syria – and to boost Humanitarian Aid by €35 million through payments appropriations.

To take effect, the draft amending budget has to be approved by a plenary vote in Parliament, scheduled for 3 October.

EU ministers to discuss coronavirus as concerns mount in Europe

Reuters   March 29, 2020
Chanel also said it would not be putting any of its 4,500 employees into temporary unemployment as it weathers the sharp downtown in economic activity.

Monique Agius   March 29, 2020
During the interview, Abela touched upon the need to follow the advice by the health authorities and the recently announced financial package aimed at mitigating the negative impact on Malta's economy exacerbated by the coronavirus pandemic.