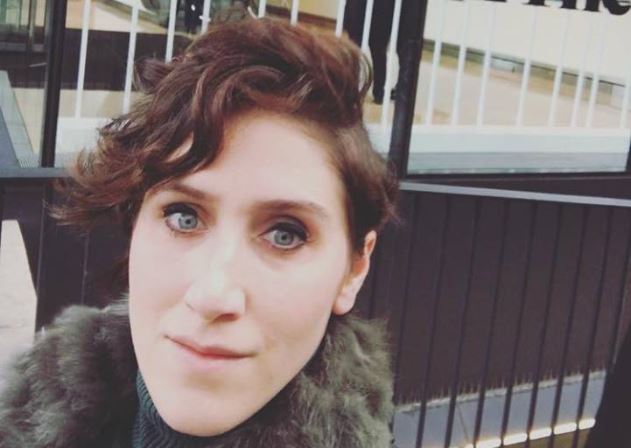 The European Parliament has spoken out and called for the European Commission to condemn Turkey’s recent prison sentence for journalist Pelin Ünker. The Commission was also urged to ask Turkish authorities to reconsider and drop the charges.

The Turkish journalist was sentenced to 13 months in prison for “insulting and slandering” the former Turkish Prime Minister Binali Yıldırım and his two children after she reported that his children owned companies in Malta. A report which Yıldırım had accepted as fact after their names came up in the Paradise Papers.

Ünker, who is a member of the International Consortium of Investigative Journalists, is planning to appeal the Court decision. She also said that journalists in Turkey are repeatedly suffering political attacks, and that she is a victim of repression.

Yıldırım had become the Speaker for the Turkish National Assembly after the role of Prime Minister was removed following changes to the Turkish Constitution.

Maltese MEP Casa said that there has been work going into protecting journalists across Europe for months, including pressure to introduce anti-SLAPP legislation. “We want journalists to do their jobs, and we will do everything we can to ensure that investigative journalists are protected,” said Casa.