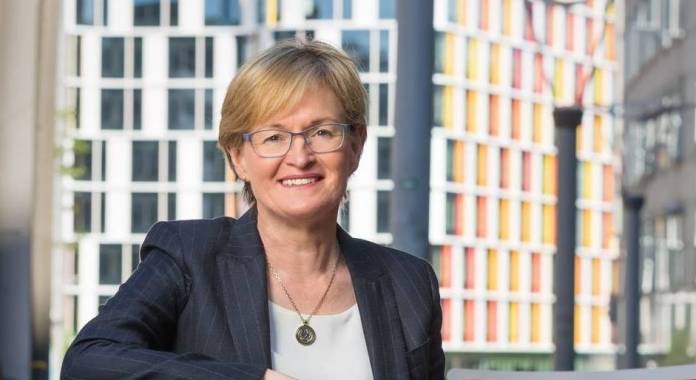 Mairead McGuinness was voted for the role of Commissioner for Financial Services following a hearing in the Economic and Monetary affairs committee. She won the support of the European Parliament to become a commissioner, in a 583-75 vote with 37 abstentions.

Her nomination was prompted by the resignation of the former Trade Commissioner, Phil Hogan, for breaking coronavirus restrictions in his home country, Ireland. 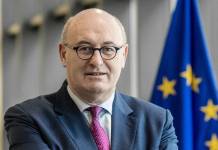 In a statement, MEP Alfred Sant said that Mairead McGuinness gave a “polished performance that showed that she was more than capable for the complex job.” He said that coming from the smallest Member State in the EU, he can only welcome the appointment of someone with experience of how a small economy must navigate to survive in the globalised environment of financial services.

Sant also said that her qualities and experience will be useful to have among those who will be steering Europe towards a well functioning capital markets union, a key dossier for which Sant is a rapporteur on behalf of the Socialists and Democrats in the European Parliament.

There was also a change of portfolio for Commission Executive Vice-President Valdis Dombrovskis who was approved with 515 in favour, 110 against and 70 abstentions. He is now in charge of Trade.

Both candidates had to undergo three-hour public hearings in the European Parliament on 2nd of October so that MEPs could evaluate their competencies with regard to their respective portfolios.