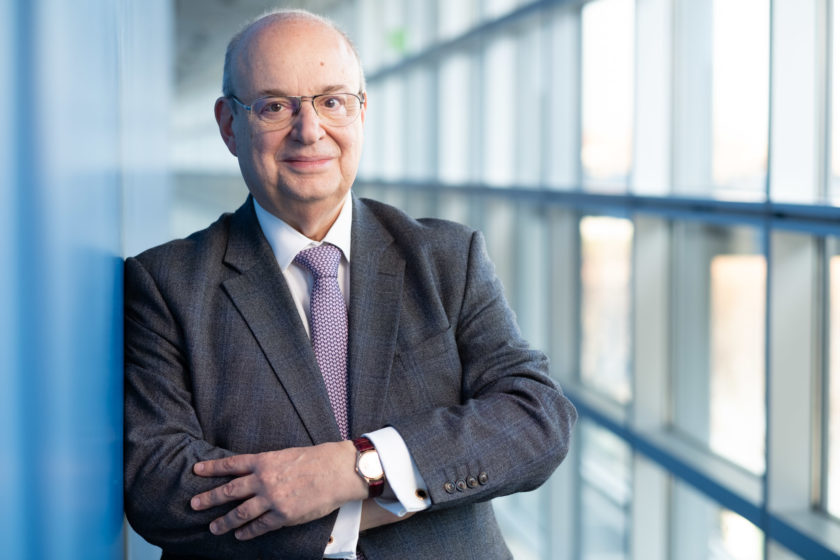 According to Zammit Dimech, the cancer causing acrylamide had been found at alarming levels in food like bread, biscuits and crisps in 10 EU member states. This in spite of the introduction and enforcement of the acrylamide legislation Regulation (EU) 2017/2158 in April 2018.

The MEP candidate was particularly worried given that this food could be imported and consumed by Maltese citizens and particularly harmful for children.

Acrylamide is understood to be a carcogenic substance which is created during the high temperature cooking, frying, roasting and baking of food stuffs.  The Scientific Panel on Contaminants in the Food Chain of the European Food Safety Authority (EFSA) took the stance in 2015 that it increased the chances of cancer in consumers.

In response to Zammit Dimech’s questions Vice-President Jyrki Katainen of the European Commission, explained that food companies are responsible for monitoring the levels of cancer-causing chemicals in food like biscuits and crisps. The VP also explained that the European Member states should also be inspecting food business operators to ensure they complying with EU regulations.

Katainen also stressed that it was up to food operators to ensure that food stuffs and sampled and analysed to ensure that, ‘the levels of acrylamide are below the set benchmark levels.’

He added that discussions were underway over how to approach maximum levels of acrylamide in certain foods, ‘complementary to the measures provided by Regulation (EU) 2017/2158.’

According to Zammit Dimech, the European Consumer Organization (BEUC) had presented its opinion that benchmarks should introduced for ‘vegetable crisps’ and other potato food stuffs like croquettes, croissants and rice crackers.

The MEP candidate concluded calling on the Maltese authorities to carry out product tests to check the levels of the chemical in the local food production.

Amy Borg   October 1, 2020
“Trolls and thugs like Neville Gafà are systematically recruited to harass journalists and sap their energy fielding threats online” stated the anti-corruption NGO Repubblika during a press conference addressed together with the Istitut Gurnalisti Maltin.