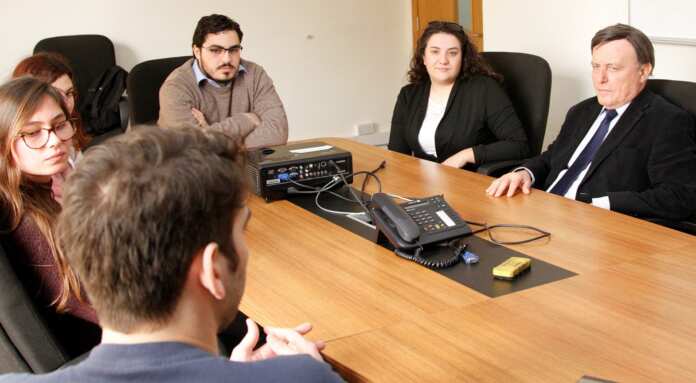 Maltese MEP and former Prime Minister Alfred Sant spoke of European citizens feeling detached from the EU Institutions as well as the extreme right hijacking the concept of a Europe of nations. This in a meeting with JEF Malta, a student organisation at the University of Malta ahead of their debate on European Integration at the University to which the MEP is invited.

In a statement, it was said that Sant said one problem leading to the disconnect between Europeans and the European Parliament is that MEPs are detached from the needs of their constituents. “It is only in Malta and Ireland that MEPs are elected directly by the electorate,” pointed out the MEP.

He explained that most candidates tend to be selected by their parties “to run on party lists which place them in a sequence, so that those who come within the number of seats that a party obtains on a proportionate basis, are automatically selected,” according to the statement.