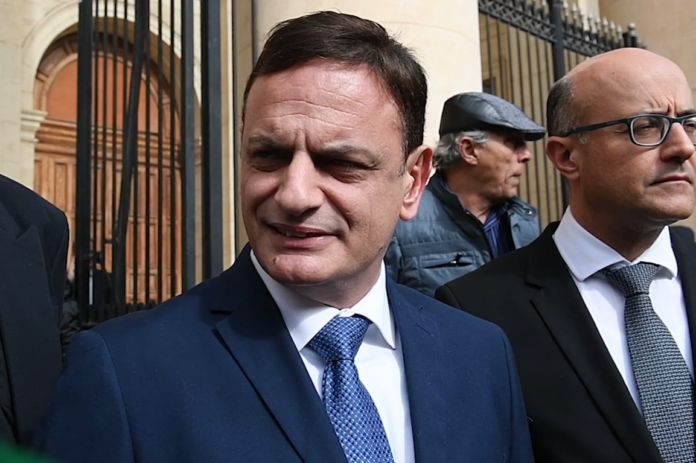 David Casa stated: “The Dubai registered company 17 Black Limited was, and could possibly still be a client of Noor Bank. Accounts held by Noor Bank were used to receive funds suspected of being linked to criminal activity in Malta”.

“In April this year, world-renowned journalists published email correspondence with the notorious Mossack Fonseca indicating that 17 Black would funnel €150,000 monthly to Konrad Mizzi and another €150,000 to Keith Schembri. Konrad Mizzi and Keith Schembri are politically exposed persons at highest levels of the Maltese government. The only plausible explanation for these funds is criminal activity related to kickbacks from corruption”.

“The Maltese people have a right to know the origin and purpose of these transactions”, claimed Casa.

Coryse Borg   April 2, 2020
Civil Society Network (CSN) is proposing a system of price regulation on prices for essential products and services during the corona crisis that has gripped the world, both in the private as well in the public sectors.