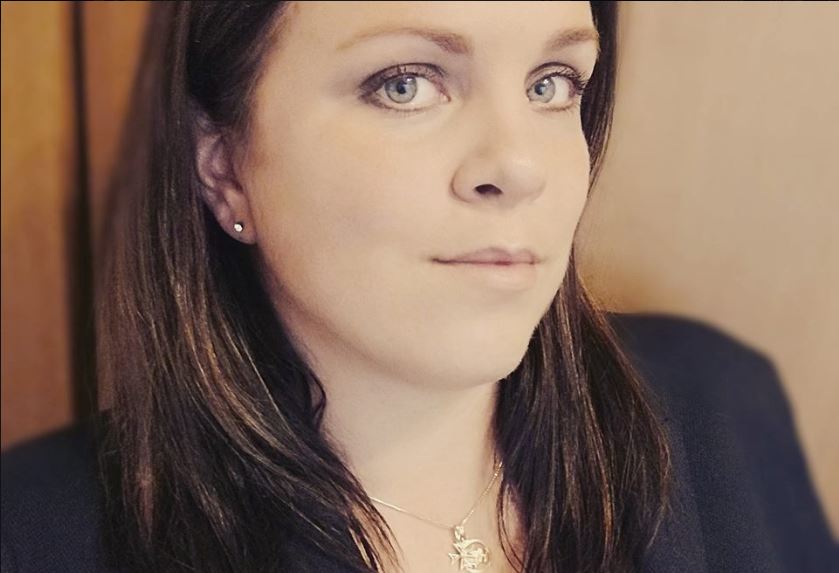 Deputy Leader of Partit Demokratiku Timothy Alden has stated that candidate for the European Parliament elections Camilla Appelgren has received death threats on her and her family for expressing her opinion online. She had to react by deleting her Facebook profile as well as her Facebook page in order to protect herself and her family.

Alden stated that amidst the messages Appelgren received, some told her to be cautious, and that neither her nor her family should ever feel safe again. Alden also added that every person in Partit Demokratiku is standing behind Appelgren.

Meanwhile, Martin Cauchi Inglott, a candidate for the same Party, said that not agreeing with a person does not give them any right to threaten another; so much so that they will end up deleting their online accounts out of fear.

Appelgren, who used to make use of Facebook during her campaign, deleted her account after the topic of abortion stirred up in Partit Demokratiku. Last Monday, Partit Nazzjonalista and Partit Demokratiku agreed that they will bring forward an amendment in the constitution so that abortion will be prohibited in Malta till the end of the year. Appelgren wrote on social media that she does not agree that every type of abortion should be prohibited.

Although Newsbook.com.mt reached out to Appelgren regarding this case, she was not available to comment on the incident.