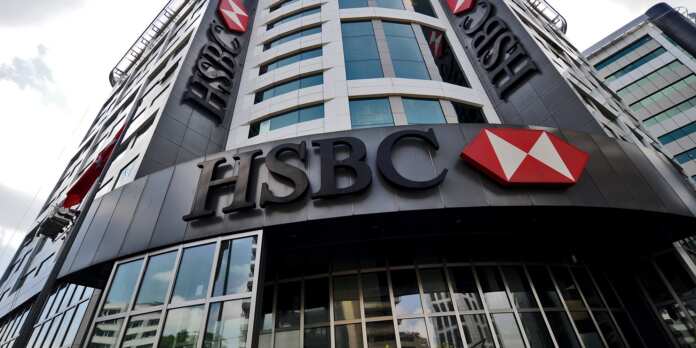 German MEP Sven Giegold said that HSBC must close its business in Malta if the Maltese government did not take more concrete action to tighten up regulations against money landering.

Giegold was giving his comments to the British newspaper The Sunday Telegraph during which he described his visit to Malta as “disappointing”.

Coryse Borg   March 31, 2020
Cool is at the forefront to continue servicing individual and business clients as well as the community it operates in during these unprecedented times.

Surge in requests for food as COVID-19 hits the vulnerable

Coryse Borg   April 1, 2020
The Malta Trust Foundation has set up a Food Aid Project with the support of the business community after it received an overwhelming number of requests from disadvantaged families who are among the worst hit by the coronavirus economic crisis.