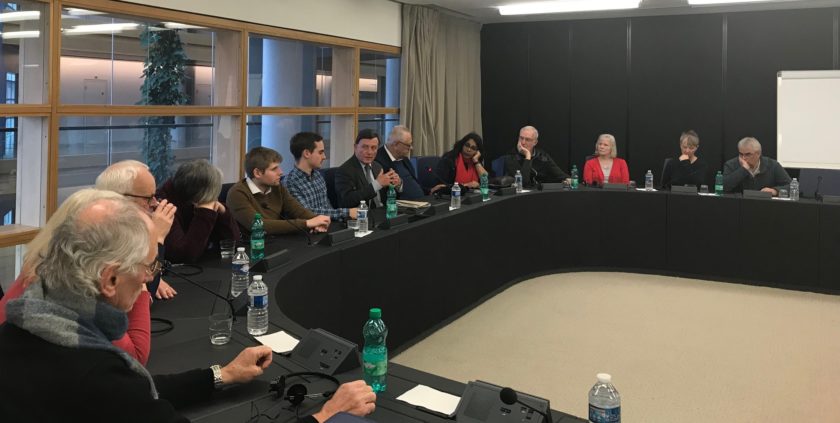 MEP Alfred Sant has met with UK activists to discuss the effects of Brexit on Europe.

The themed discussion was entitled ‘Crunch time: Negotiating the UK’s exit – A view of Brexit from beyond our borders.’, and was held at the European Parliament.

During the discussion, the MEP talked to the activists from the UK Labour Party about how the European Parliament viewed the Brexit situation and the developments that had taken place in the negotiations.

The activists also highlighted their concerns over the potential of a ‘No-Deal’ and the exploration of options should a second referendum become a reality next year.