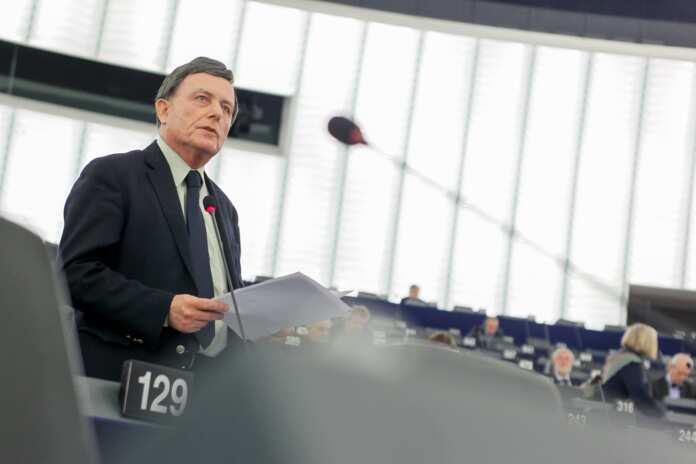 The European Commission has responded to a parliamentary question by MEP Alfred Sant in which he called for explanations on what is being done to ensure that the COVID-19 pandemic is not used by banks to reduce services for consumers.

The Executive Vice President of the European Commission Valdis Dombrovskis said that the Commission has observed the regular decrease of the number of bank branches and of automated teller machines and will be closely monitoring the evolution of retail banking services in the EU.

Dombrovskis acknowledged that the reductions of banking services may indeed have an impact on the access to basic banking services by EU citizens, in particular those less familiar with digital banking.

In a parliamentary question tabled at the European Parliament, Alfred Sant had called on the European Commission to explain how it is acting to ensure that the pandemic is not used by banks to permanently reduce services to the detriment of lower income consumers and pensioners in particular.

The Commission said it does not possess any element allowing it to share the view that the pandemic could be used as a pretext to further reduce the access to retail banking services but it could however anticipate some transformations such as the acceleration of digital payments at the expense of cash.